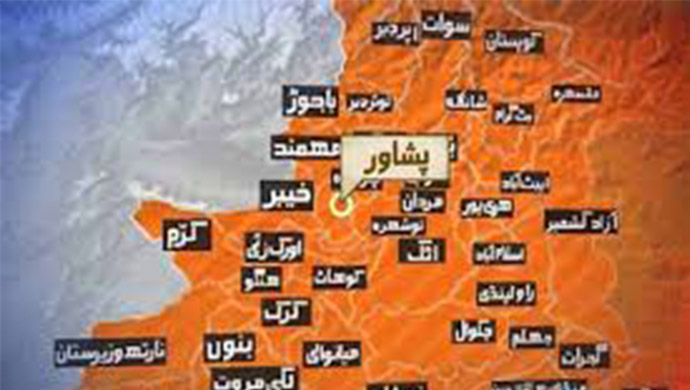 PESHAWAR (92 News) – At least three Frontier Corps (FC) personnel were killed when some unidentified armed opened fire on security forces vehicle near Patang Chowk at Ring road on Wednesday. As per details, the incident occurred when the vehicle carrying FC personnel reached near Patang Chowk, the terrorists opened fire on it, killing two FC men on the spot while the third succumbed to injuries while being shifted to Hospital. Soon after the incident, the police and law enforcement agencies (LEAs) reached the site and cordoned off the entire area.