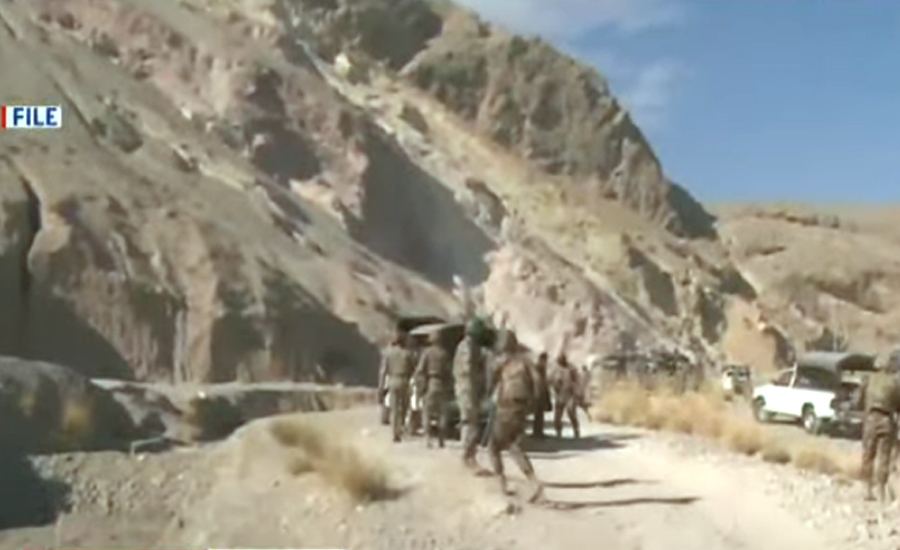 According to a press release issued by the ISPR, terrorists targeted FC troops deployed on security duties in Margret, Quetta. During the exchange of fire, three FC soldiers embraced martyrdom while one was injured.

In another activity, terrorists targeted soldiers patrolling along Pak-Iran Border in in Sherbandi, Turbat. As a result, four FC soldiers were injured.