LAHORE (Imran Raj) - Three movies will hit the cinema screens on the occasion of Eid-ul-Azha on July 10.

Fahad Mustafa and Mahira Khan will be in action in Quaid-e-Azam Zindabad, while Humayun Saeed, Mahesh Hayat and Kubra Khan will star in 'London Nahi Jauanga'. Sami Khan and Nazish Jahangir's Lifnge will be the third movie. The films were last released on the occasion of Eid-ul-Azha in 2019. However, cinemas were closed due to the Covid-19 pandemic in March 2020.

The trailer shows that Fahad Mustafa will be seen first as a corrupt and later as an honest police and domineering police officer. Mahira Khan will also be seen acting with him. For the first time in the film, Fahad Mustafa and Mahira Khan will be seen romancing on the big screen as heroes and heroines. This is Fahad Mustafa's fifth film with filmmakers Nabeel Qureshi and Fiza Ali Mirza. It was expected that the film would be released in 2021, but it could not be released. 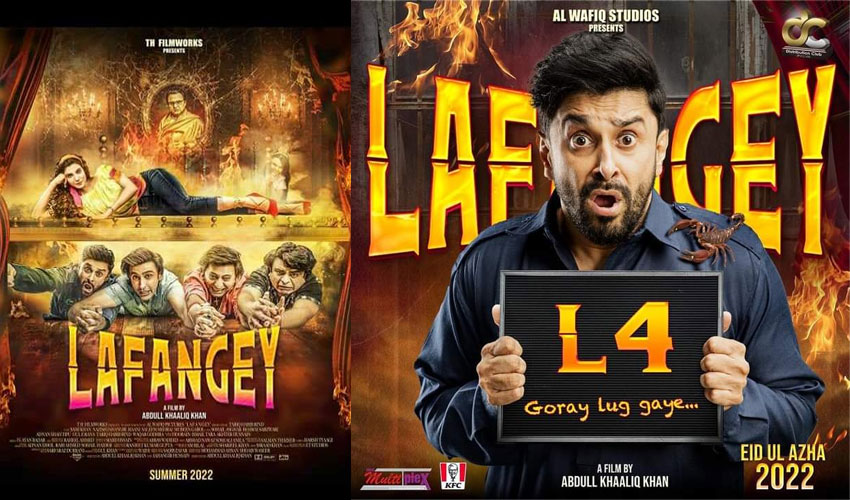 'London Nahi Jauanga' has been written by Khalilur Rehman Qamar while Nadeem Baig is its director. It is not a sequel to Humayun Saeed and Mahesh Hayat's romantic film 'Punjab Nahi Jaayegi'. Though the themes of both films are similar, but they are different. The shooting was delayed and its release was postponed. After completing the last shooting of the film in Turkey and London this year. Now the first trailer of the film has been released and it has been announced that it will be released on Eid-ul-Azha.

The film has been produced by four people including Humayun Saeed and Salman Iqbal. The trailer of the film shows that the story revolves around the love of Humayun Saeed, Mahesh Hayat and Kubra Khan.

The film was shot in different cities of Punjab besides London and Turkey and Humayun Saeed is portrayed as a person of Punjabi descent. The film is full of humorous and scary scenes. Saleem Meraj, Mubeen Gabol and others are playing the lead roles. The story of the film revolves around four young people who have big dreams but do not know how to achieve them. 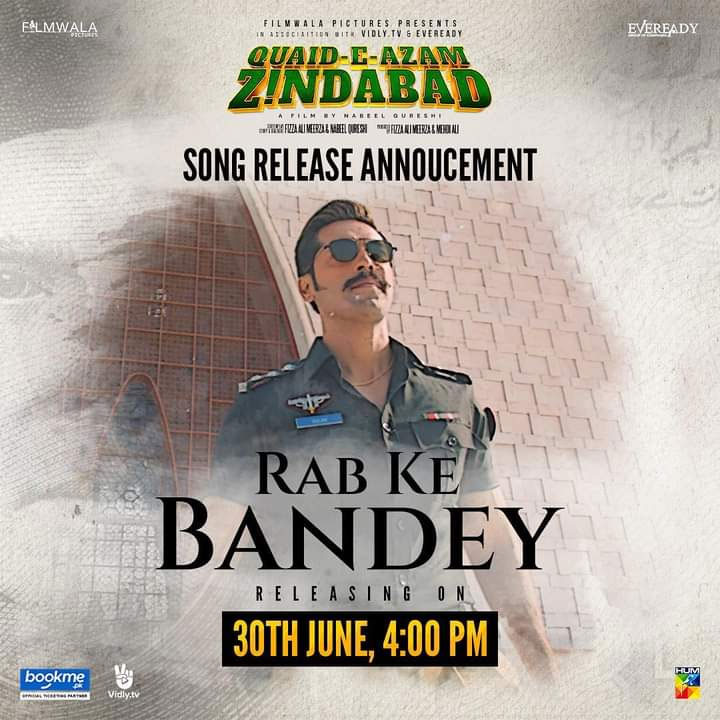 The trailer shows actors Sami Khan, Mani, Saleem Meraj and Mubeen Gabol working in a house where they experience supernatural experiences in a terrifying and humorous way while actress Nazish Jahangir looks like a ghost. The comedy-horror film Lifnge, directed by Abdul Khaliq Khan and Tariq Habib Rind, will be released on July 10.

According to actor Mani, the shooting of the film was completed in just 25 to 26 days within the stipulated budget. It may be recalled that there was a big controversy over the clash of Hollywood films of Pakistani films released on Eid-ul-Fitr this year. Film producers also expressed frustration over the preference of foreign films over local films. It is possible that on Eid-ul-Azha too, Pakistani films may clash with the Hollywood film Thor: Love and Thunder, which will be released on July 8.