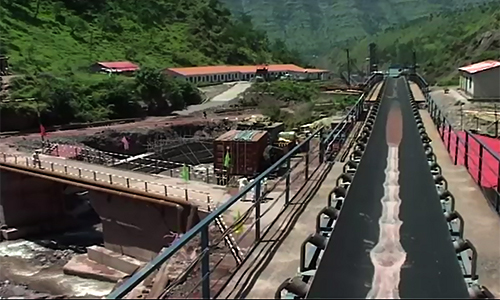 ISLAMABAD (92 News) – The installation of three gates at the spillway of the Neelum-Jhelum Project has been completed. The first production unit will start working in July next year, while other three units will be completed by the end of 2017. The project will generate 969 megawatts of electricity after its completion.