Three killed in blast outside Hekmatyar rally in Afghanistan 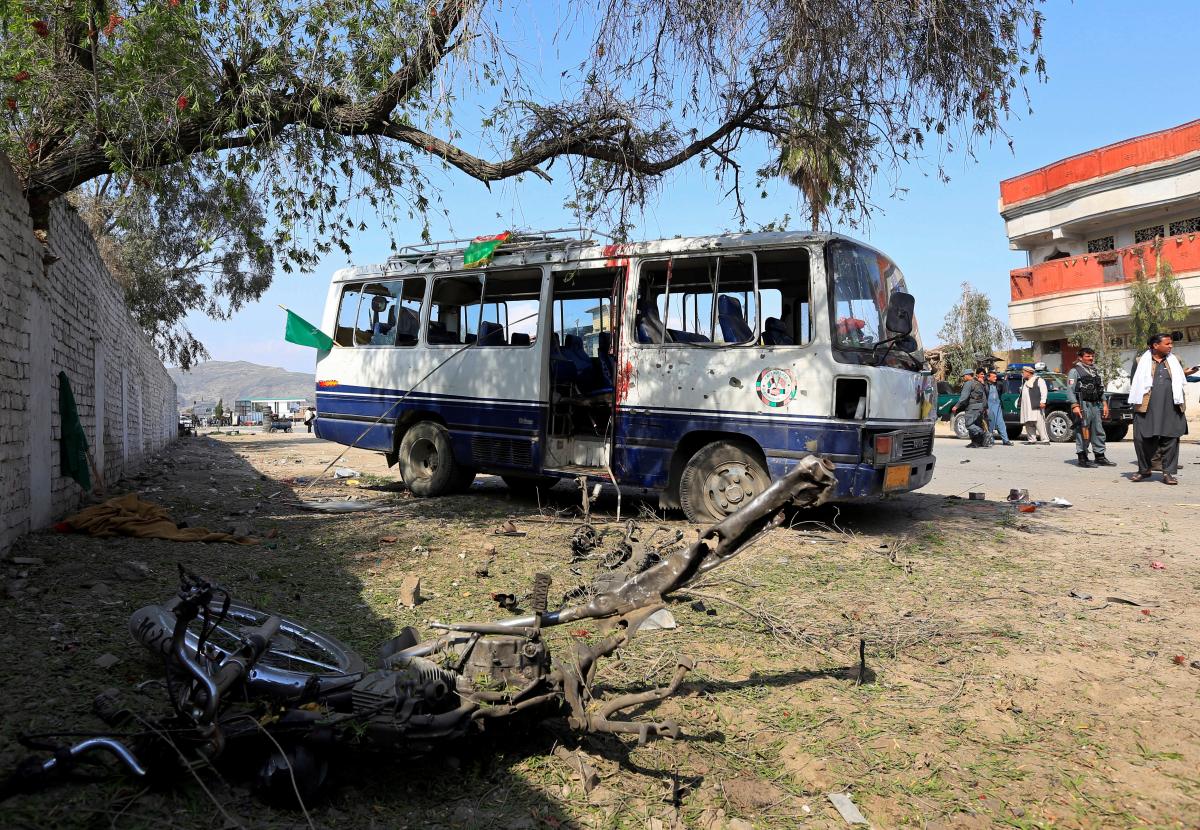 Three killed in blast outside Hekmatyar rally in Afghanistan

JALALABAD, Afghanistan (Reuters) - A bomb planted on a motobike exploded in Afghanistan on Monday outside a political rally being held by a veteran insurgent commander who made peace with the government last year, killing three people and wounding eight, officials said.

The former commander, Gulbuddin Hekmatyar, was not hurt in the blast that came 10 minutes after his rally ended, in the eastern city of Jalalabad, as people were leaving the site, said Attahullah Khogyani, spokesman for the provincial governor.

Hekmatyar, a major figure in Afghanistan’s decades of conflict who served as prime minister for a period during civil war in the 1990s, was in recent years allied with the Taliban.

He returned to Kabul last year under a peace deal with the government, as head of his powerful Hizb-i-Islami party.

No group has claimed responsibility for the blast.