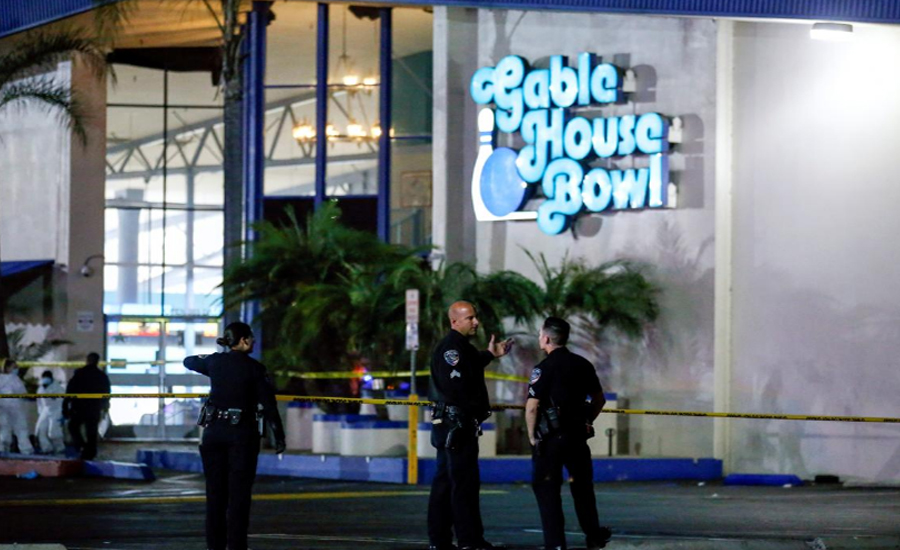 NEW YORK (Reuters) – Three men were killed and four wounded in a shooting at a bowling alley in the Los Angeles suburb of Torrance and police said early on Saturday they were searching for a suspect or suspects. The incident followed a fight at the Gable House Bowl, a bowling alley and arcade that also offers laser tag, according to local media.
The Torrance Police Department said officers responded to a shot-fired call at the location found multiple gunshot victims. Two men were taken to hospital, two opted to seek their own medical attention, and three were pronounced dead at the scene. “Investigators are currently conducting a follow-up investigation, and are working to identify the suspect(s) involved,” the department said in a statement.
Customers described a fight before the gunshots rang out. “We just ran into the bar and we just took cover because after the fight we heard ‘pop! pop!’” Gable House Bowl patron Jesus Perez told the Los Angeles Times. Torrance is about 25 miles (40 km) south of Los Angeles.