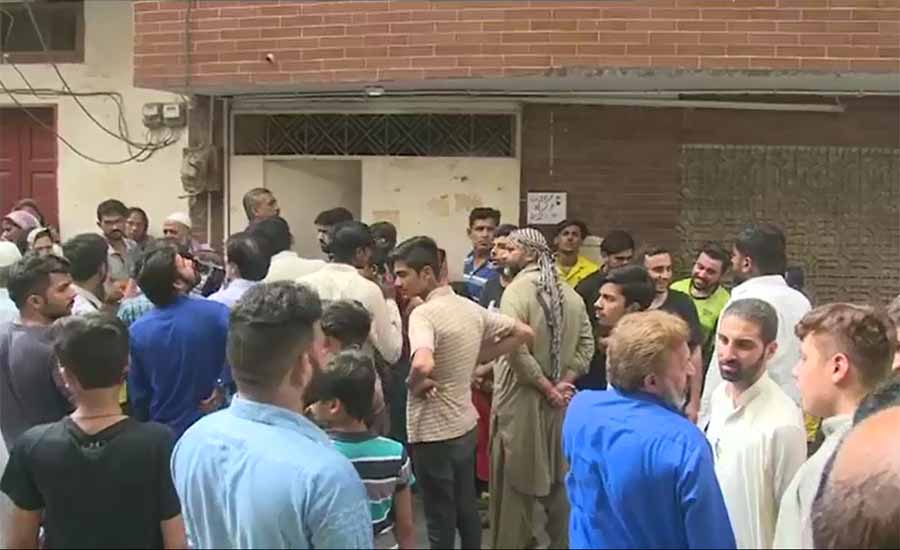 LAHORE (92 News) – Three members of a family were found dead in Ghalib Market area on Thursday. The deceased include Nadeem Butt, his wife Neelum and their son. Nadeem Butt had contracted the second marriage with Neelum some 11 years ago. Sources said that the deceased were murdered at the time of Iftar. Forensic teams observed the situation and collected evidence. The police recorded the statements of the neighbors. The Model Town SP told 92 News that there is evidence of resistance in the gruesome murder. He added that the victims were killed with a sharp-edged weapon. He said that the deceased had no enmity.