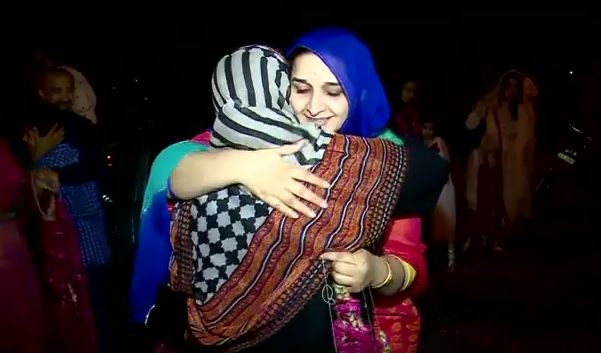 LAHORE (92 News) – As many as 697 Hajj pilgrims have arrived in Lahore and Quetta from three special flights of Pakistan International Airlines (PIA) on Wednesday. The first Hajj flight PK-6336 carrying 204 pilgrims arrived in Quetta. The flight arrived at the airport three hours late. On the other hand, two flights of national airlines PK-6332 and PK-6334 carrying 493 Hajj pilgrims arrived at Lahore airport one hour late. Large numbers family members of pilgrims were present at the airport to receive their loved ones. On the occasion, talking to 92 News, Hajj pilgrims said that the reason for the Mina stampede was lack of training of the people who came to Saudi Arabia, adding that the incident wouldn’t have happened, if the authorities of different countries had trained the pilgrims.