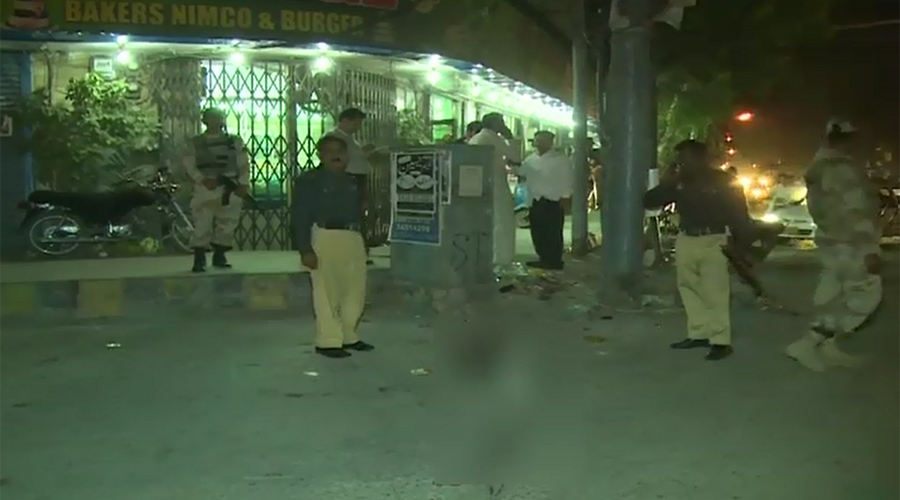 KARACHI (92 News) – Three people were shot dead in different incidents of firing in Karachi on Thursday. Two people were killed in Quaidabad and Old Muzaffarabad Colony. One of them was shot dead in Landhi Moeenabad. On the other hand, the Rangers have arrested five activists of the militant wiong of a political party.