Three terrorists gunned down in Quetta 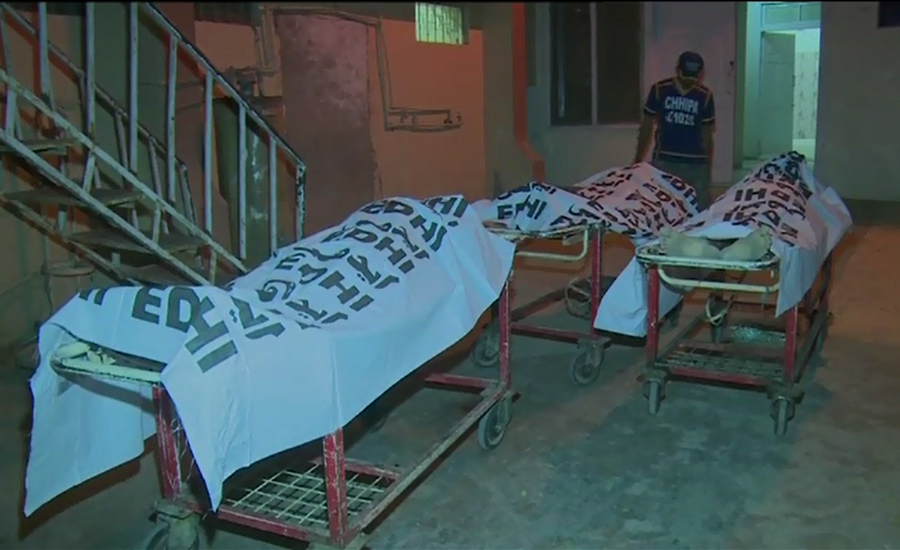 Three terrorists gunned down in Quetta

QUETTA (92 News) – At least three terrorists were killed in an encounter with the police at the Barori Road in the provincial capital’s Essa Nagri area on Friday.

Sources privy to the security said that a police van was on routine patrolling when some terrorists opened firing and tried to flee to crime scene.

On chasing, police returned fire at the terrorists, killing three of them on the spot.

The bodies of slain terrorists were shifted to Civil Hospital, while police carried out a search operation in the area.

According to police, more than 20 suspects have been arrested in the ongoing search operations conducted by the police.