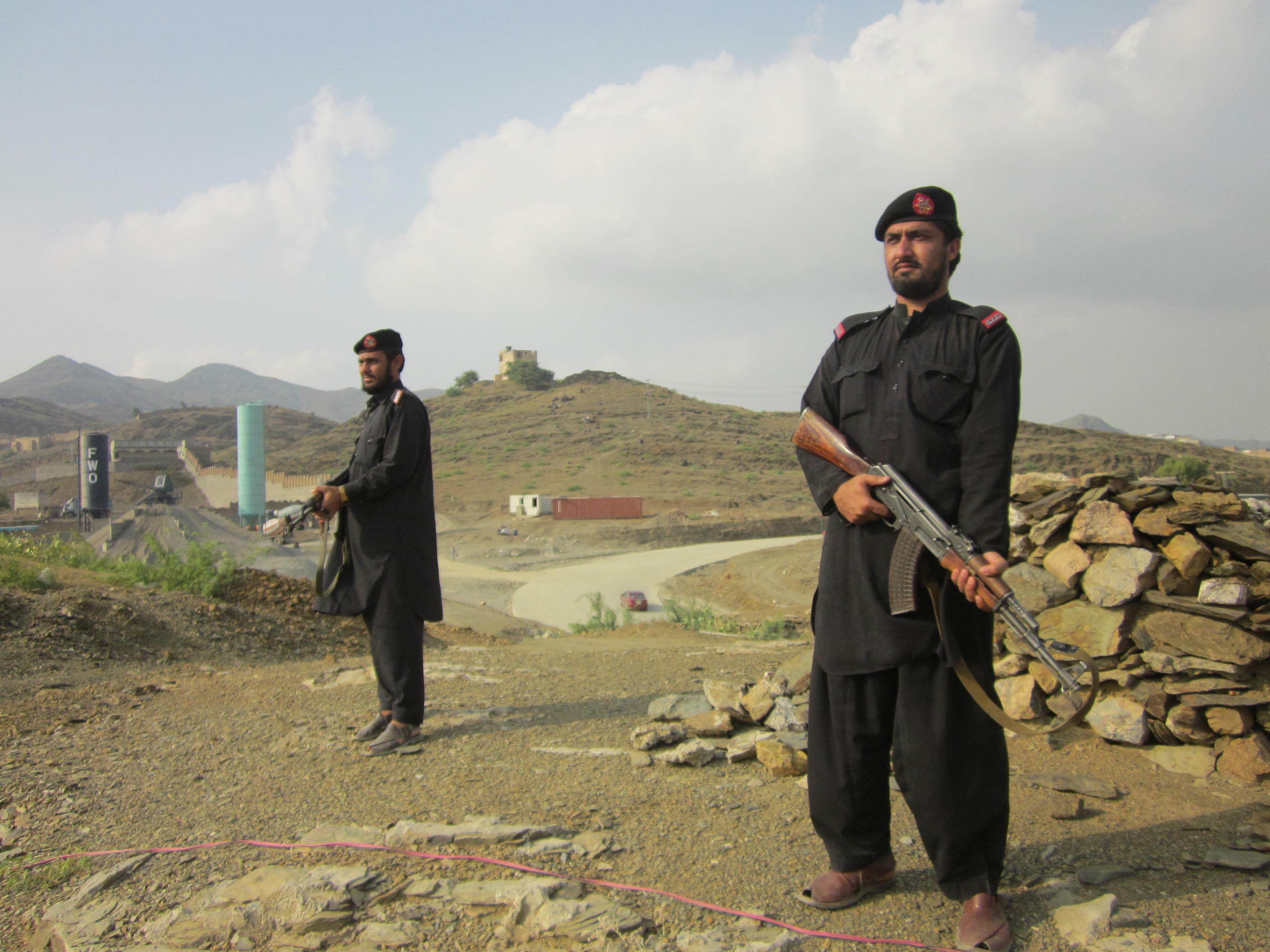 KHYBER AGENCY (92 News) – At least three terrorists were killed as security forces responded to firing from the Afghan side in Khyber Agency.

The terrorists had targeted a Pakistani check post in Khyber Agency. The security forces responded to the firing. Three terrorists were killed in the exchange of fire that followed.

Meanwhile, the security forces conducted a search operation in Tehsil Ghulam Khan of North Waziristan. Huge cache of arms and ammunition were recovered from a compound. 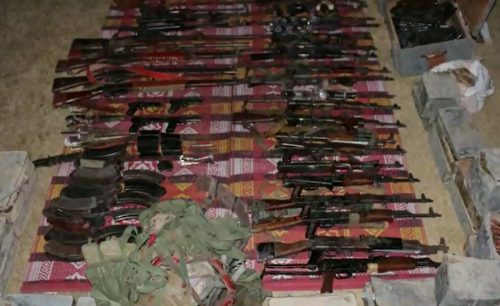