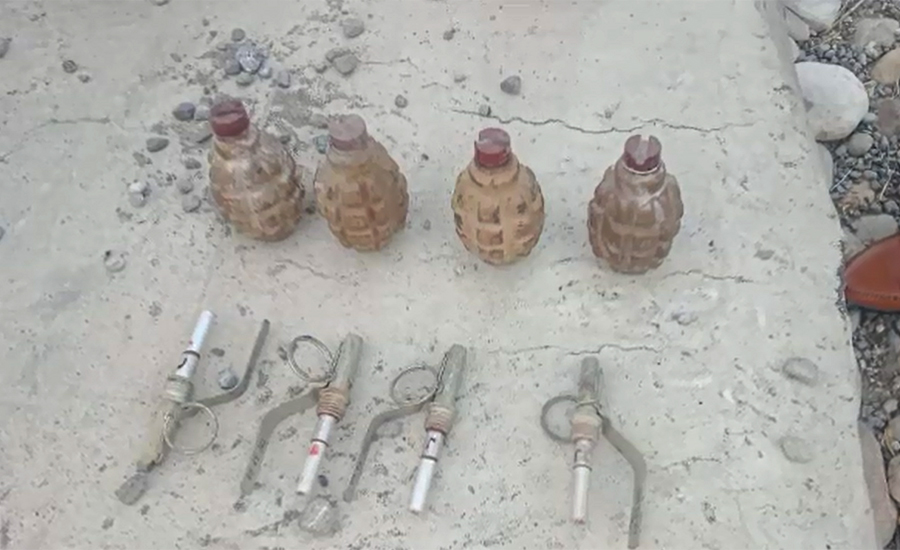 QUETTA (92 News) – Three terrorists were killed in an intelligence-based operation (IBO) conducted in Gulkuch area adjacent to South Waziristan on Tuesday. According to the ISPR, the IBO was launched under the Operation Raddul Fasaad. During the operation, terrorists opened fire on the security forces and tried to flee towards the mountains. The security forces also retaliated, killing three terrorists. Sub-machine guns, hand-grenades, communication equipment and local currency were also recovered in the operation.