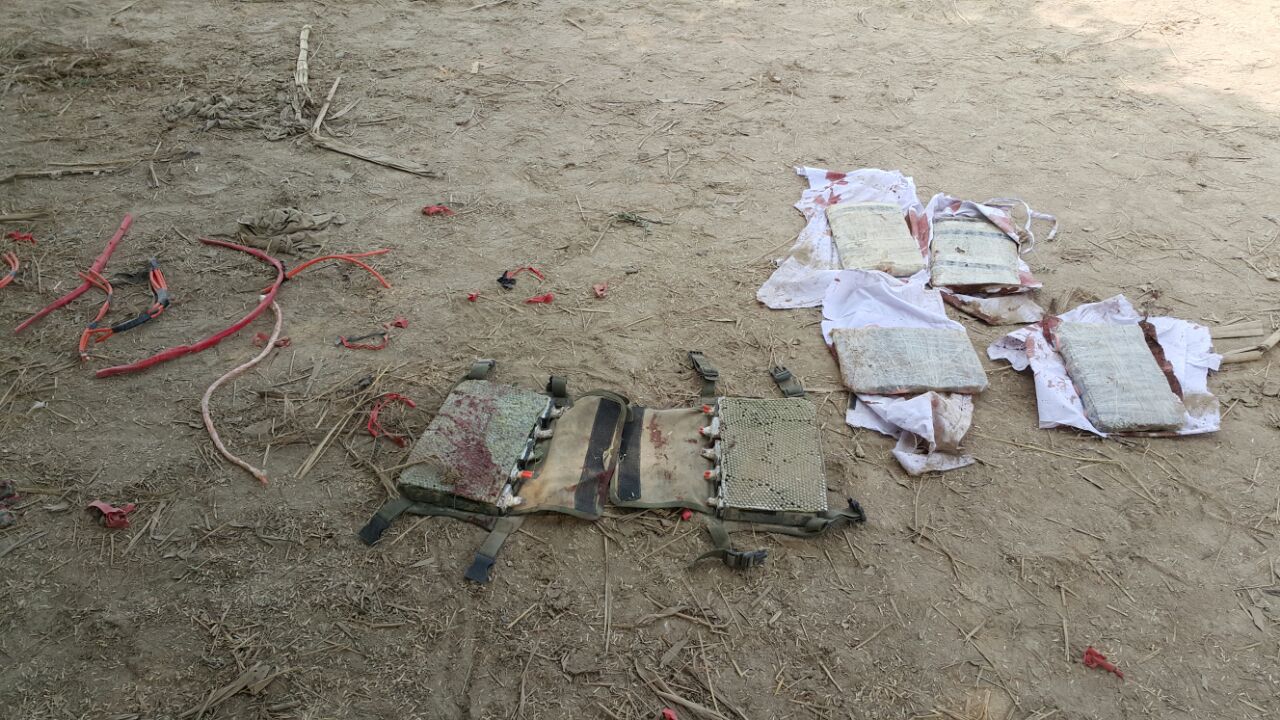 KARACHI (92 News) – Pakistan Rangers have on Friday gunned down at least three terrorists during an operation in Rohri area. As per details, the para-military force personnel tried to stop the suspects at a checkpoint in Rohri after which an exchange of fire erupted between the security forces and terrorists. During an exchange of fire, the terrorist tried to detonate their suicide jackets but were shot dead before they could explode. Rangers officials said that the suicide jackets were seized and later disposed off. The security official said that the terrorists wanted to target Bab-e-Karbala Imamargah. The paramilitary forces further launched investigation.