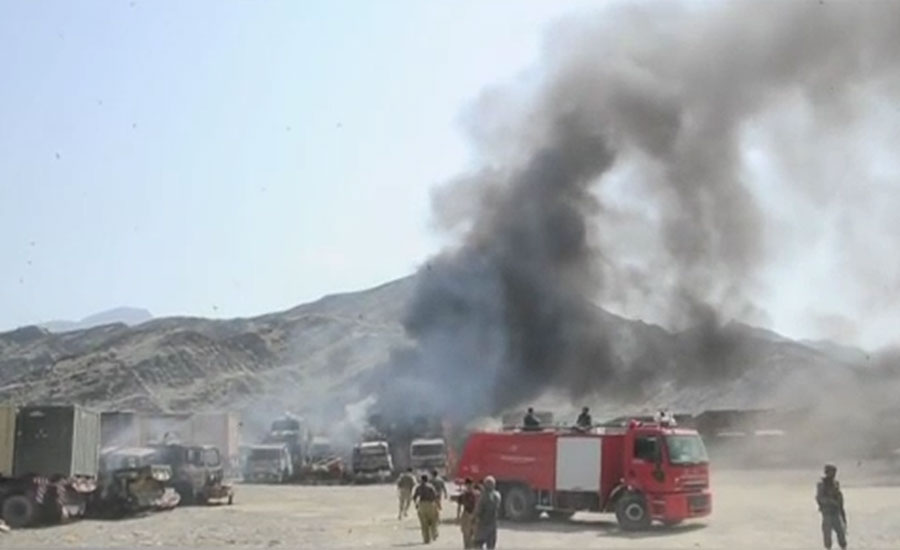 KABUL (Reuters) – A roadside bomb blast killed three US soldiers and wounded three others near the central Afghan city of Ghazni on Tuesday, the NATO-led Resolute Support mission said. Taliban insurgents, who control large parts of Ghazni province, claimed responsibility for the attack, which also wounded an American civilian contractor. A Taliban commander in Ghazni said U.S. and Afghan security forces were conducting raids in different areas of Ghazni and insurgents managed to plant a powerful improvised explosive device (IED) in the Shahbaz area targeting one of their armored vehicles. “The US and Afghan forces are desperately trying to recapture some of the important places in Ghazni and have conducted several raids but they couldn’t succeed and have suffered losses,” the commander said. The NATO statement gave no details but Mohammad Arif Noori, a spokesman for the provincial governor, said an armored vehicle carrying US troops hit a large roadside bomb in the Shahbaz area, just outside the city, on Tuesday morning. He said that the US special forces had been conducting operations with Afghan forces around Ghazni city since Monday. The casualties were the latest in a growing toll on US forces in Afghanistan and followed the death of an army Ranger during an operation against al Qaeda militants in Nimruz province on Saturday. Resolute Support said the soldier had been accidentally shot by a member of Afghan partner forces. At least 11 US service members have now died in Afghanistan this year, in combat or in so-called “insider attacks” by Afghan soldiers or police. Four Czech soldiers, serving with Resolute Support, have also been killed. There was no official confirmation from US or NATO forces of the circumstances of Tuesday’s blast but Ghazni has been one of the most embattled regions of Afghanistan this year and many areas close to the city are in the hands of the Taliban. The city, which sits on the main highway linking the capital Kabul with Kandahar in the south, was overrun this year by a large Taliban force before it was driven off by Afghan and US troops after days of heavy fighting.