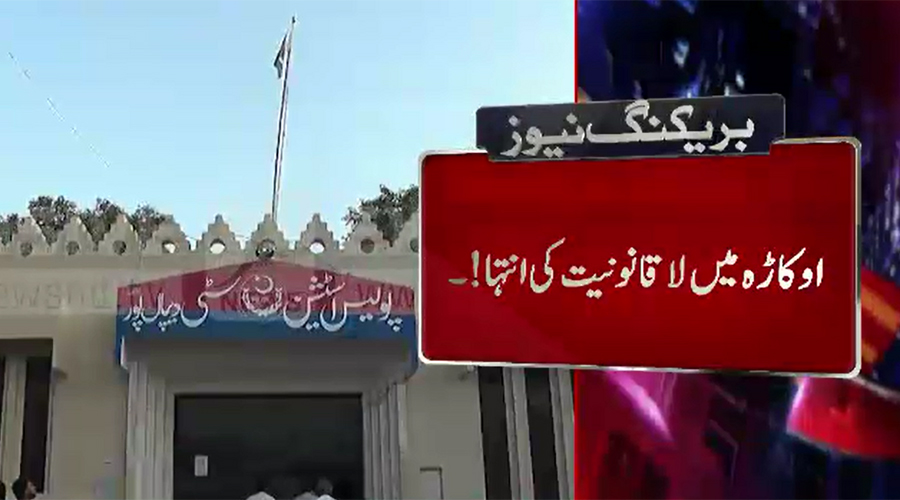 OKARA (92 News) – Dacoits gang-raped three women at Chah Ameeran, Depalpur on Saturday. The dacoits entered the house of Maqbool Hussain, held the family hostage and collected valuables. They raped three women, including two students. Later, they escaped with the dowry of the girl. The police have registered a case (918) on the compliant of Rao Muhammad Waqas. On the order of the DPO, the police have sealed the FIR. Meanwhile, Chief Minister Shahbaz Sharif has taken notice of the incident and ordered immediate of the accused. He has also sought a report from the Okara police.