LAHORE (92 News) – Two girls and a woman were killed when fire erupted at private girls private hostel located in Lahore on Wednesday.

According to the details garnered, at least three women were killed and four others fell unconscious after smoke accumulated in the building due to blaze at girls hostel located Park area at the Raiwind Road Lahore. 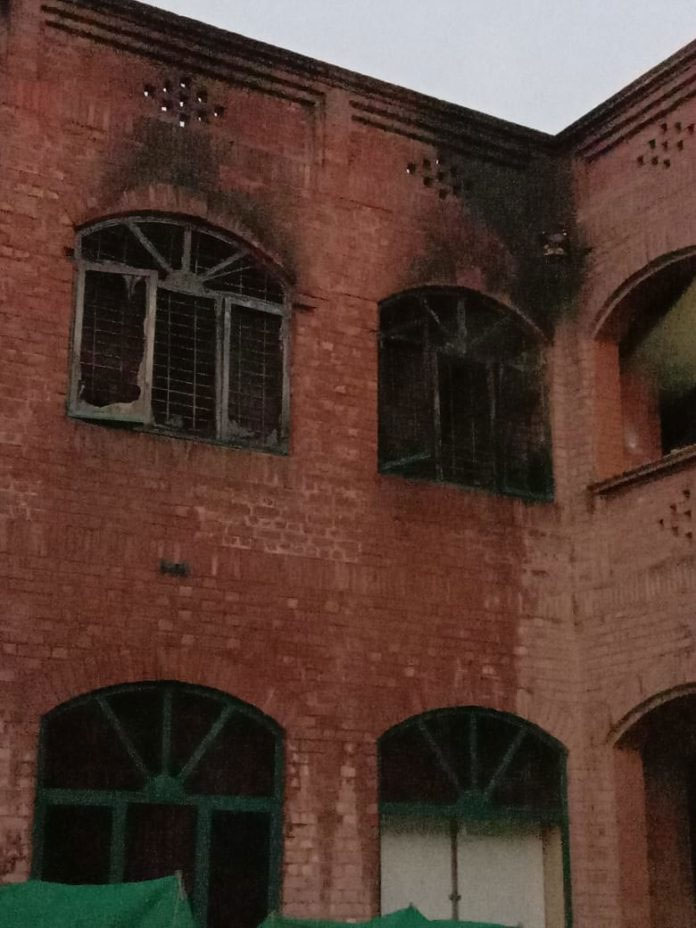 The rescue and police team reached to the site and shifted the bodies and injured to a nearby hospital. The deceased were identified as 22-year-old Neelam, 25-year-old Vaniza and 42-year-old Rebecca.

It was also reported that the fire broke out due to short-circuit. 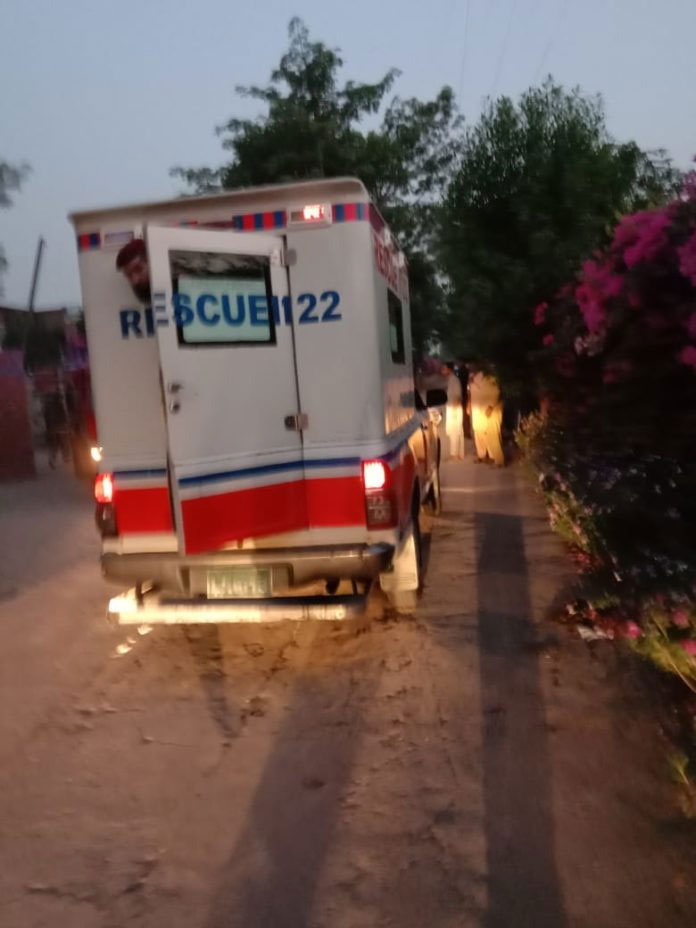 Meanwhile, police have launched an investigation into the matter.