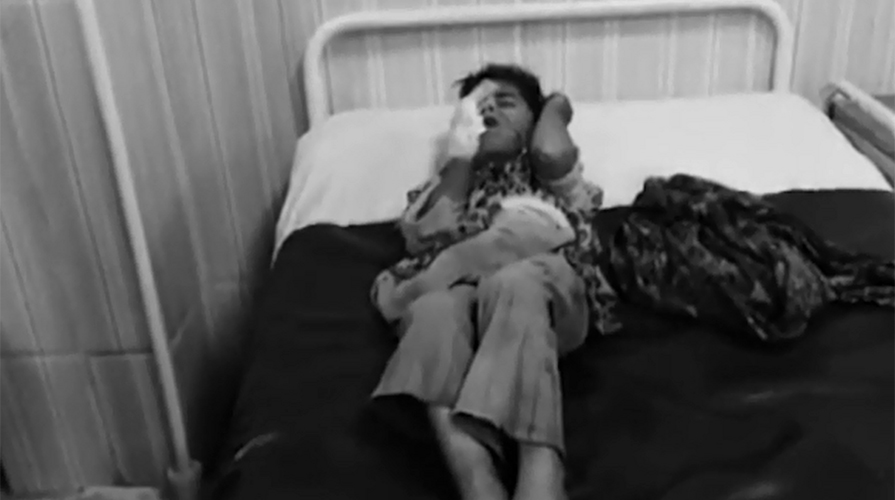 GUJRANWALA (92 News) – A three-year-old girl was severely injured by dogs of influential people in Gujranwala on Friday. Rubina was playing in a street when the dogs attacked her. Passersby rescued and shifted her to hospital. Later, she was shifted to a hospital in Lahore in a critical condition.