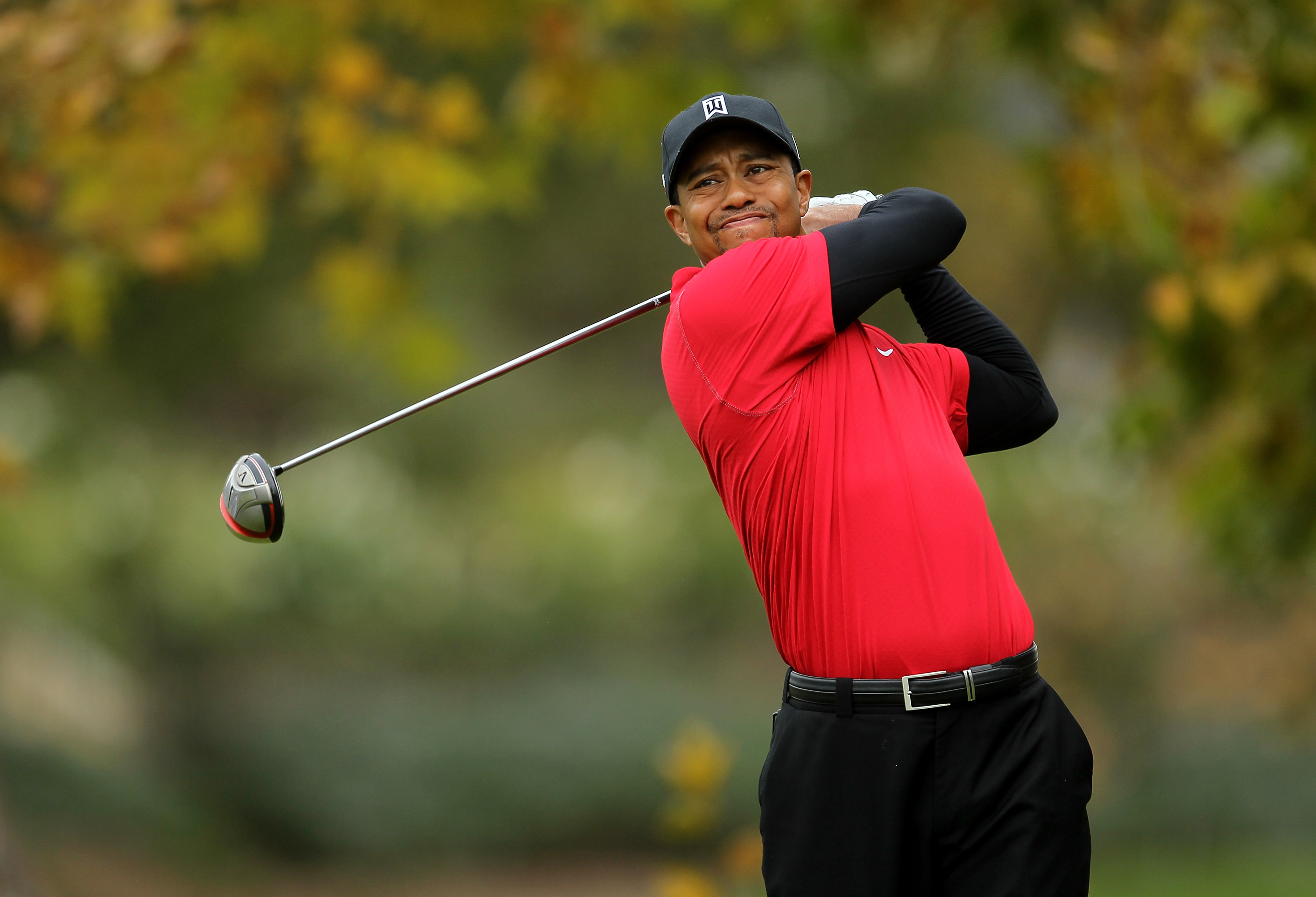 (Web Desk ) – Tiger Woods has lost the "desire and energy" to "climb back up the mountain" and rediscover his best form as a golfer, his former swing coach says. Woods, 39, announced an indefinite break from the game this week. Hank Haney, who spent six years with the 14-time major champion, told BBC Radio 5 live that Woods had "no choice" but to withdraw from competitive golf. "Whatever the reason, he definitely has not practised like he did earlier in his career - and it shows," Haney said. "Make no mistake about it, this is not a bump, this is not a hill... this is a mountain he has to climb to get anywhere near back to where he was. "Has he lost the desire and energy? I don't think there is any doubt. Who knows when we'll see him again?" Woods has begun his break from golf at Beaver Creek in Colorado, where he is supporting girlfriend Lindsey Vonn as she competes in the Alpine Skiing World Championships. The American missed the cut at the Phoenix Open at the end of last month with an 11-over-par 82 - the worst round of his professional career - and finished last of a field of 132. Woods, who has not won a major in seven years, also withdrew from last week's event at Torrey Pines in California after just 12 holes, citing a back problem. "I need a lot of work on my game and to spend time with people that are important to me," Woods said earlier this week. However, he indicated on his website  that he could return as early as the Honda Classic, which starts on 26 February. Tiger's timeline of turmoil 1 April 2014 - Reveals he will miss US Masters for first time after surgery on a pinched nerve in his back 28 May - Announces he has still not recovered from back surgery and will miss the US Open at Pinehurst 20 July - Finishes 69th in the Open at Royal Liverpool, his worst 72-hole finish in a major in the paid ranks 3 August - Withdraws during the final round of the WGC-Bridgestone Invitational in clear pain after hitting a shot 8 August - Misses just his fourth cut in 66 majors as a professional after suffering yet more back trouble at the US PGA Championship at Valhalla 14 August - Announces he does not wish to be considered for the Ryder Cup team because of back injury 25 August - Ends professional relationship with swing coach Sean Foley 22 November - Appoints Chris Como as swing coach 2 December - Claims he "feels fantastic" before his long-awaited return to competitive golf 9 January 2015 - Confirms he will start his 2015 season at the Phoenix Open 30 January 30 - Records the worst round of his professional career with an 11-over par 82 in the second round 5 February - Withdraws from his next event, the Farmers Insurance Open, during the first round because of back pain 11 February - Takes an indefinite break from the game.   Alliss, 83, says he is at a loss to explain the reasons behind the recent decline of Woods but only wants him to return if he can banish his problems. "I'd like him to finish and play well," said Alliss. "I don't want him to remember him hitting 82 and walking off courses in a wounded state." Paul Azinger, 55, has urged fellow American Woods to take a back-to-basics approach and stop over-thinking his swing.