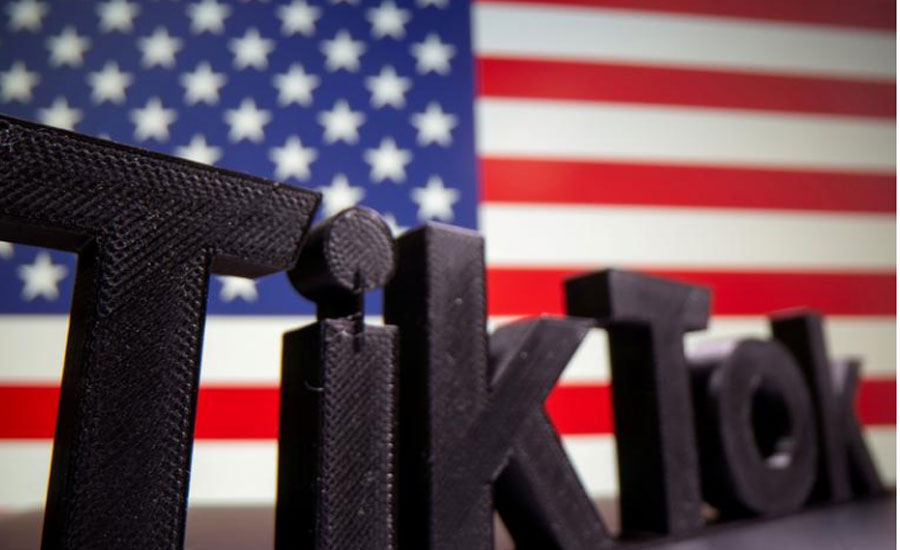 SINGAPORE/BEIJING (Reuters) - Video-sharing platform TikTok may launch a group messaging feature this year, people with knowledge of the discussions told Reuters, putting the Chinese-owned app in more direct competition with social media rivals such as Facebook.

Group messaging is part of owner ByteDance’s plan to develop TikTok into more of a “social interactions app”, one of the sources said. The feature has been part of the Chinese version of TikTok, Douyin, since 2019.

The sources declined to be identified as they were not authorised to speak to the media.

A group chat function would help TikTok keep users on the app longer. TikTok, which is particularly popular with teenagers and young adults, has also been expanding its livestreaming and e-commerce offerings and group chats would enable influencers to more easily connect with fans.

TikTok did not respond to a Reuters request for comment.

ByteDance had internal discussions last year about introducing the group chat feature but put many updates on hold after the app came under fire from the Trump administration and was banned in India, a second person said.

It is currently evaluating when and where it will launch group chats on TikTok, the sources said.

U.S. President Joe Biden’s new administration has paused a government lawsuit that could have resulted in a de facto ban on the app’s use in the United States and corporate sponsors have raced back to the service.

The White House also said last month it has taken no new “proactive step” related to the Trump administration’s plan for TikTok’s American operations to be acquired by U.S. investors.

The Trump administration had contended that TikTok poses national security concerns as the personal data of U.S. users could be obtained by China’s government. TikTok, which has over 100 million users in the United States, has denied the allegation.

The group chat messaging service is likely to be unencrypted, one of the sources said.

Hany Farid, a digital forensics expert who is on Tiktok’s U.S. advisory council, said he had not been notified about group chats being launched in the United States, but added the platform would need to be ready to deal with dangers that would come with expanding into social messaging.

“If you are a site that is the size of a TikTok or a Facebook, even if it’s not encrypted, you still have to worry about how am I going to moderate this material and deal with the harms.”