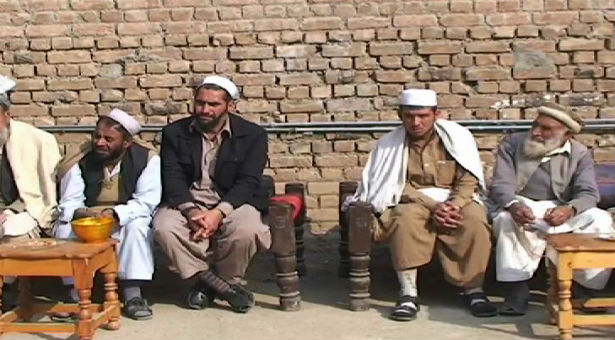 PESHAWAR: Internally Displace Persons (IDPs) from the Tirah Valley have threatened to hold a sit-in outside Parliament House over the government’s failure to take adequate steps for their repatriation. Heads of numerous families belonging to the Jamrud Tehsil held a jirga on Sunday said it was an injustice that despite having to leave their homes due to militancy in 2011, their registration had not taken place. They said if the government did not take steps for their repatriation within one week a sit-in would be held outside Parliament House in Islamabad.