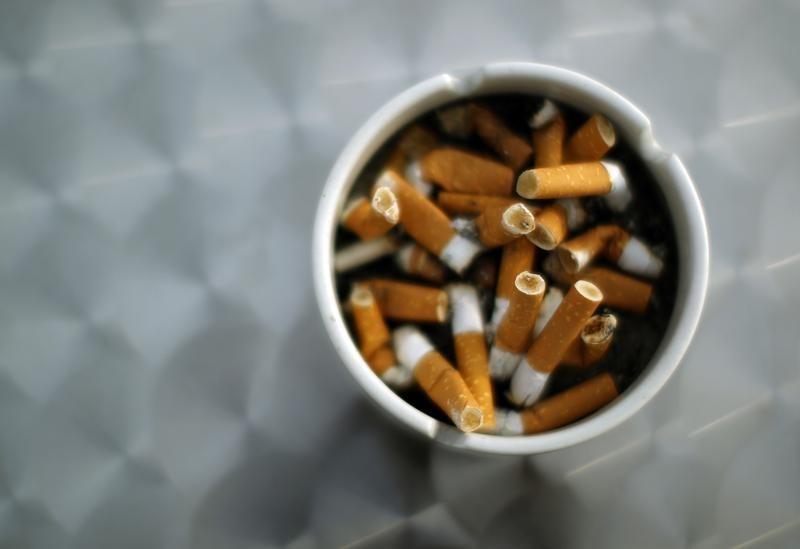 NEW YORK (Reuters) - Three major US tobacco companies including R.J. Reynolds Tobacco Co, Lorillard Inc and Altria Group’s Philip Morris USA will pay $100 million to settle hundreds of federal lawsuits over smoking, according to an announcement from plaintiffs’ lawyers on Wednesday. The agreement will cover more than 400 lawsuits filed in federal court in Florida by smokers or their families, according to the announcement. The settlement will not cover cases that have gone to trial or already reached a verdict. Philip Morris and R.J. Reynolds will each pay $42.5 million, and Lorillard will pay $15 million, according to a lead lawyer for plaintiffs, Joe Rice of law firm Motley Rice. It is the first major agreement reached by the three companies to resolve a chunk of so-called Engle cases, named after a former class action brought by Florida residents over injuries or deaths they said were caused by tobacco-related medical conditions. In 2006, the Florida Supreme Court overturned a $145 billion award for the class and ruled that plaintiffs had too many individual issues to proceed as a group. However, the court said plaintiffs could bring individual lawsuits based on findings from earlier in the litigation that nicotine is addictive and that tobacco use can cause a variety of diseases, including cancer. After that ruling, thousands of cases were filed in Florida federal and state courts. In 2013, Liggett Group and its parent company Vector Group Ltd paid $110 million to nearly 5,000 smoking lawsuits against it. Murray Garnick, associate general counsel for Altria Client Services, said the agreement was in the company’s best interests and that it intended to vigorously defend unsettled Engle cases, including those in state court. R.J. Reynolds Assistant General Counsel Jeff Raborn said the agreement presented a unique opportunity for the company, an indirect subsidiary of Reynolds American Inc, to put the federal litigation behind it. Lorillard was not immediately available for comment. Shares of Lorillard were up 0.2 percent in morning trading, while Reynolds American and Altria each gained 0.3 percent.