Today Articles 62 & 63 too have been disqualified, says PAT chief 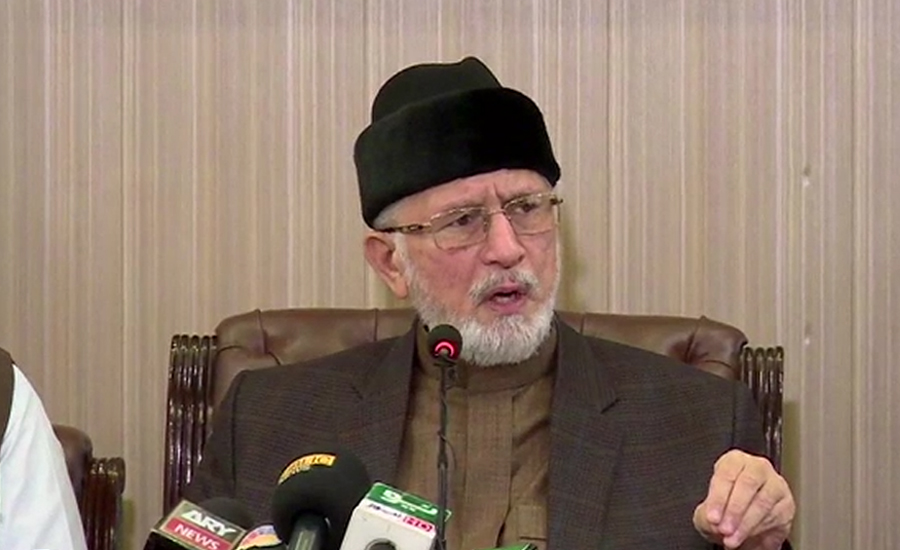 Today Articles 62 & 63 too have been disqualified, says PAT chief

LAHORE (92 News) – Pakistan Awami Tehreek chairman Dr Tahirul Qadri has said that today Article 62 and 63 too have been disqualified. Addressing a press conference on Tuesday, he said that the nation was expecting improvement after hard working for two and a half years that the Article 62 and 63 have to be imposed. He said that the FBR, police stations and courts should be closed if permission has to be given to thieves and dacoits to contest the elections. “If lawmakers can be dacoits and constitutional sections have been abolished for them, is the law only for citizens,” he said. The PAT chief said that he had launched a countrywide campaign in 2008 and held a meeting at Mianar-e-Pakistan after four-year struggle. “If the assembly is set up under Articles 62 and 63, all dacoits would be saying why they were ousted.” He said that the ECP had asked all candidates to give a statement on the paper that they fulfill the Articles 62 and 63. “The ECP has opened doors for the corrupt people for entry to the assembly,” he said.