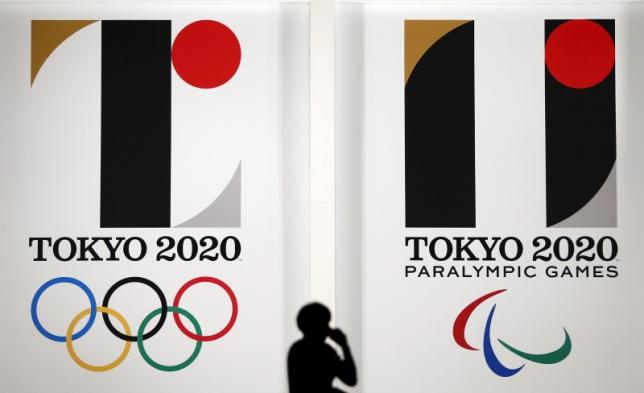 TOKYO - The Japanese Olympic Committee on Wednesday established a team to investigate whether any illegal payments were made during its successful bid for the Tokyo 2020 Olympics. Media has reported that the bid team made payments totalling more than $2 million to a Singapore bank account linked to Papa Massata Diack, son of disgraced former international athletics chief Lamine Diack. The investigative group, consisting of two lawyers and a certified public accountant, will hold its first meeting on Thursday, the JOC added. Questions have centred on a Singaporean company called Black Tidings and Ian Tan Tong Han, a friend of the younger Diack who controlled the account to which the payments were made, media reports said. Tsunekazu Takeda, head of the Tokyo bidding committee, said earlier this month that payments "mentioned in the media" were paid for services received from Tan's company, a fee that was fully audited. Tokyo, which beat Istanbul and Madrid to host the Games 2013, has been embarrassed by a number of setbacks since then, including its governor quitting after being embroiled in a funding scandal and the scrapping of the design for the centrepiece Olympic stadium. Last month, it finally chose a new games logo after the previous one was withdrawn due to plagiarism allegations. -Reuters