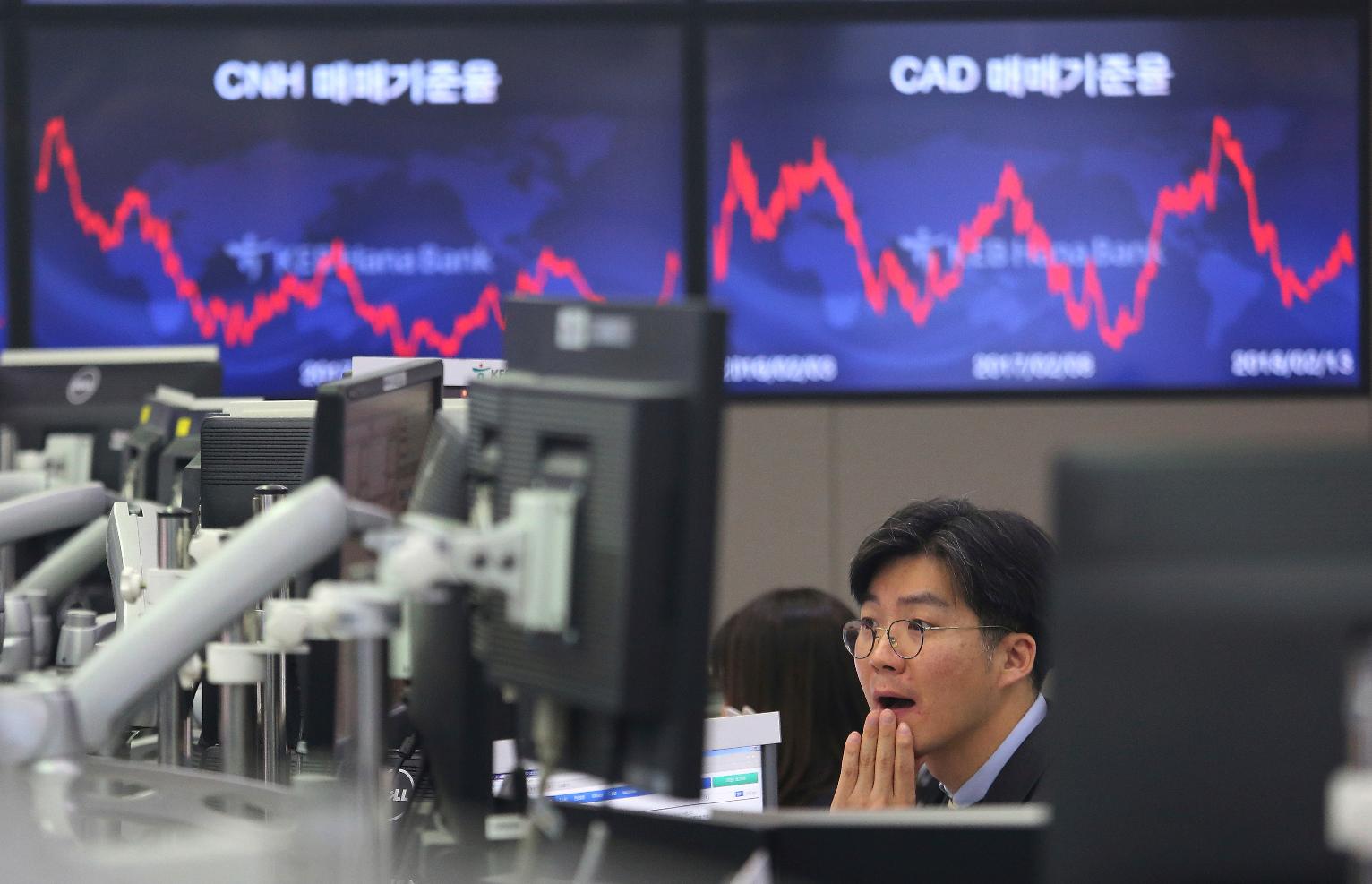 TOKYO (AFP) - Japanese stocks led the way in Asia on Friday, climbing higher following a rally on Wall Street but the majority of Asian markets were closed for Easter holidays.

The Nikkei 225 index in Tokyo rose by 211.28 points at the open, or 1.0 percent, driven higher by a continued relief rally as tensions on the Korean peninsula ease.

However, shares in China were flat, with the benchmark Shanghai Composite Index inching up 0.04 percent or 1.26 points at the open.

Japanese stocks were also following the lead from Wall Street where a rally in technology stocks drove the Dow Jones index to close up 1.1 percent ahead of the Easter holiday.

The mood on financial markets soured significantly this week with technology giant Facebook under pressure over privacy concerns and reignited fears of a global trade war.

Despite Thursday's gains, the Dow and S&P 500 finished with losses for the quarter. The S&P 500 declined 1.2 percent, its first loss since the third quarter of 2015.

But traders in the US and Europe went into the long Easter weekend in a buoyant mood although analysts attributed some of the bounce to profit-taking on tech stocks after a bloody week.

"The onset of the Easter holiday encouraged investors to take a well-deserved breather," said Jasper Lawler, head of research at London Capital Group.