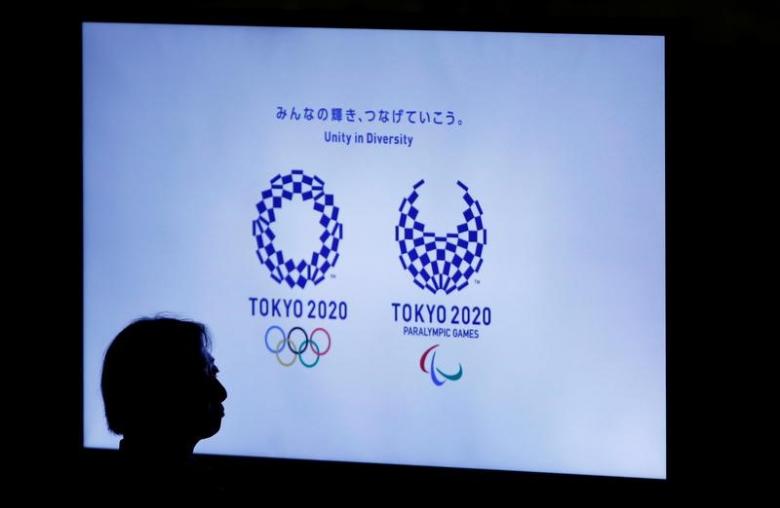 TOKYO - Tokyo's government is unlikely to make major changes to the plans for several 2020 Olympic Games venues, including one it had proposed moving elsewhere, but it will make efforts to pare costs, Japanese media said on Thursday. Tokyo governor Yuriko Koike ordered a review of ballooning Olympic expenses that recommended changing three venues in an effort to rein in costs projected to hit 3 trillion yen (£21.40 billion), some four times the initial estimates made when Tokyo won the right to host the Games. Among the proposals was moving rowing and canoe/kayak sprint events some 400 km (250 miles) north of Tokyo to use existing facilities rather than building new ones in the capital, a move opposed by both Olympic and sports officials. But the city is now leaning towards building new venues for these and several other events in Tokyo as originally planned, although it would cut the price tags by modifying plans, the Nihon Keizai Shimbun (Nikkei) and other papers reported, quoting people connected with the matter. For the rowing and canoe/kayak site, known as the Sea Forest Waterway, the city planned to cut costs to 29.8 billion yen from 49.1 billion yen by building temporary seats, the Nikkei said. Similar modifications would be made for planned gymnastics and swimming venues, it said, adding that a final decision will be made at a working group meeting of officials from Tokyo, the central government, 2020 organisers and the International Olympic Committee (IOC) at the end of November. Both a Tokyo government official and Tokyo 2020 declined to comment, citing ongoing discussions. "As for the process and the details of the working group meetings, all four parties have already agreed that these will not be announced publicly until we reach a conclusion," Tokyo 2020 added in a statement. Tokyo's original bid pledged to keep most venues within 8 km of the athlete's village in downtown Tokyo, though several have already been moved. Cycling will take place in Shizuoka prefecture, about 200 km (125 miles) west of Tokyo. IOC reforms known as "Agenda 2020," carried out with the aim of keeping the Olympics more sustainable, urge the use of existing facilities when possible - even in other cities or countries - if it makes financial and practical sense. But IOC President Thomas Bach said last month that while the IOC was concerned about rising costs for the Tokyo Games, the experience of the athletes had to be a priority for any planning. -Reuters