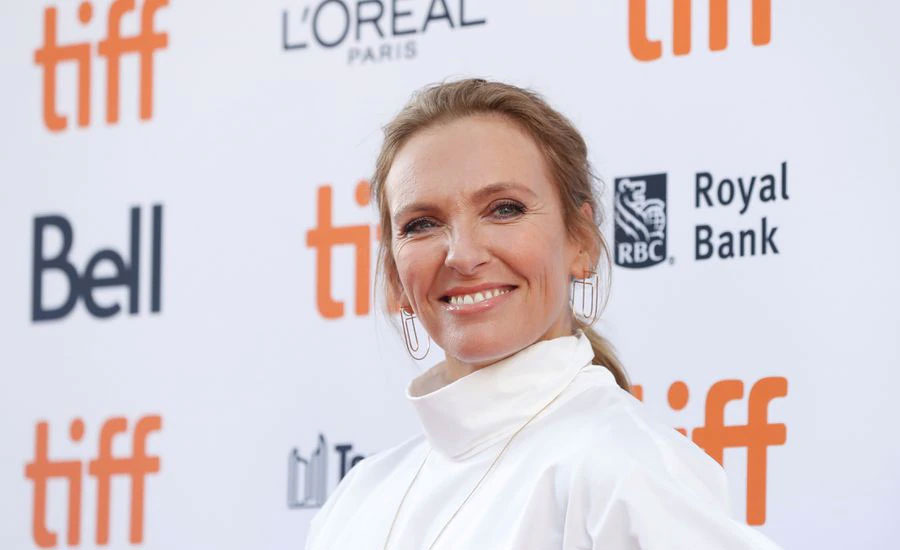 (Reuters) - With an almost entirely Welsh cast and filming in southeast Wales, Australian actor Toni Collette found herself completely immersed in the culture in the new feel-good film “Dream Horse”, but said she struggled with the accent.

"Wales had never been at the top of my travel hit list but having been there now, I'm telling you it's profoundly beautiful," she told Reuters from Sydney, Australia. "However, the accent is very particular and I was incredibly intimidated."

Collette joked she even considered breaking a limb to get out of having to play the part, worrying she would be despised in Wales if she got the accent wrong. Eventually, she overcame her fears.

"I forged on and by the end of the shoot, I wanted to start again because I felt so fluent with it and it was coming so much more easily," Toni Collette said.

With the Welsh accent conquered, Collette was then concerned about working alongside a horse.

An adaptation of a true story, Collette plays Jan Vokes in "Dream Horse", a grocery store worker who decides to breed a racehorse with the help of her cash-strapped neighbors. The film is released on Friday in the United States.

The group then enter the horse, Dream Alliance, into races, usually the playgrounds of the wealthy, and it goes on to win the 2009 Welsh National.

Collette said she bonded strongly with the horse.

"I didn't want to leave him at the end. It was heartbreaking to say goodbye," she said.

"It's a huge responsibility playing a real person. I don't want to let her down and also I was just so excited for her. She's just a normal woman and this is a film now being made about her. It's such a big deal," Collette said.