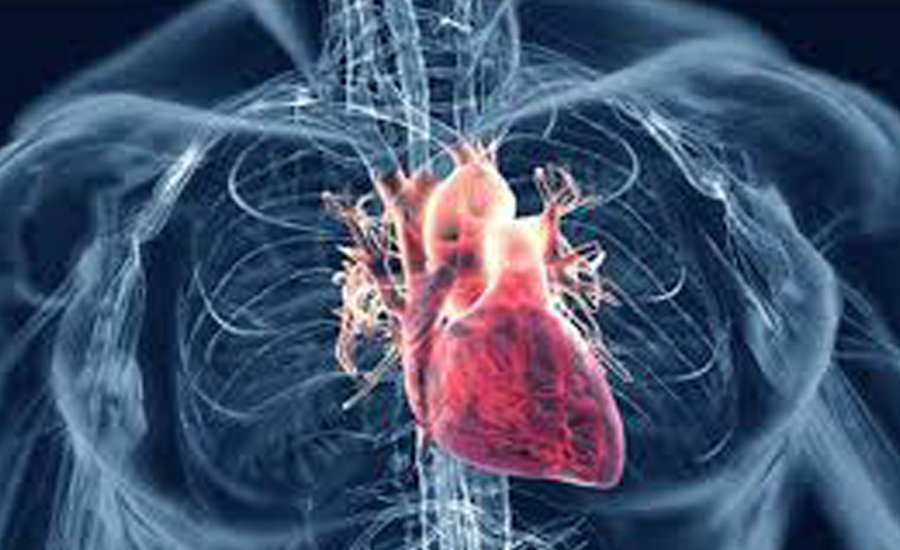 MADRID (Reuters ) - People who sleep less than six hours a night may be more likely to develop cardiovascular disease than those who sleep seven to eight hours, a Spanish study suggests. In the study, 3,974 bank workers wore activity trackers to measure sleep for one week and also had 3D heart ultrasounds and cardiac CT scans to look for heart disease. Researchers found that compared to people who got seven to eight hours of sleep, those who slept less than six hours a night were 27 percent more likely to have “preclinical” atherosclerosis: structural changes and thickening in the artery walls that isn’t yet serious enough to cause complications. Previous research has linked lack of sleep to traditional risk factors for heart disease like high blood sugar, high blood pressure, inflammation and obesity. “Sleep, together with diet and physical activity, (is) one of the healthy habits that we need to adopt and maintain to keep our cardiovascular system healthy,” said senior study author Jose Ordovas, a researcher at the CNIC in Madrid and director of nutrition and genomics at the Jean Mayer USDA Human Nutrition Research Center on Aging at Tufts University, Boston. “Our results support the traditional belief that we should have about eight hours of good sleep per day,” Ordovas said by email. “For those that for one reason or another cannot avoid poor sleep, the recommendation should be to be more proactive about controlling other lifestyle risk factors such as diet and exercise.” Hardening of the arteries can develop gradually over several decades before it causes problems. People can live for years with preclinical abnormalities before they develop full-blown atherosclerosis, marked by a buildup of plaque on artery walls that restricts blood flow and can lead to heart attacks and strokes. While very few participants - just 160 people - slept more than eight hours a night, the study also found that these long sleepers had increased heart risk. Women who slept more than 8 hours were almost twice as likely to have preclinical plaque buildup in their arteries than women who got seven to eight hours of sleep a night. Men also had a slightly higher risk of plaque buildup with too much sleep, but the difference was too small to rule out the possibility that it was due to chance. “It is important to emphasize that more is not always better, as oversleeping can increase cardiovascular risk,” Ordovas said. Study participants were 46 years old on average and none had a history of heart disease. They tended to be slightly overweight but also to get about 45 minutes a day of moderate to vigorous physical activity. The people who got less sleep tended to be older, weigh more and have higher cholesterol levels and blood pressure than individuals who got more rest, researchers report in the Journal of the American College of Cardiology. The study team assessed participants' 10-year and 30-year risk of a serious cardiac event like a heart attack or stroke using the Framingham risk score calculator. Overall, participants had a 5.9 percent risk of a heart attack or stroke in the next 10 years and a 17.7 percent 30-year risk. With less than six hours of sleep, however, the 10-year risk rose to 6.9 percent and the 30-year risk increased to 20.9 percent. The study wasn’t a controlled experiment designed to prove whether or how the quality or quantity of sleep might directly influence hardening of the arteries or cause heart attacks or strokes. Still, the results highlight the importance of getting enough rest, said the coauthor of an accompanying editorial, Dr. Daniel Gottlieb, director of the sleep disorders center at the VA Boston Healthcare System. “One key to getting adequate sleep is making sleep a priority - by turning off the TV, computer, tablet and phone at a reasonable hour, keeping a regular sleep schedule, making time to relax before bed, and avoiding caffeine late in the day,” Gottlieb said by email. “Exercise and good diet can also help to improve sleep quality.”