COLOMBO (ICC) - On Rangana Herath's 42nd birthday, we take a look back at some of the left-arm spinner's most spectacular performances for Sri Lanka. 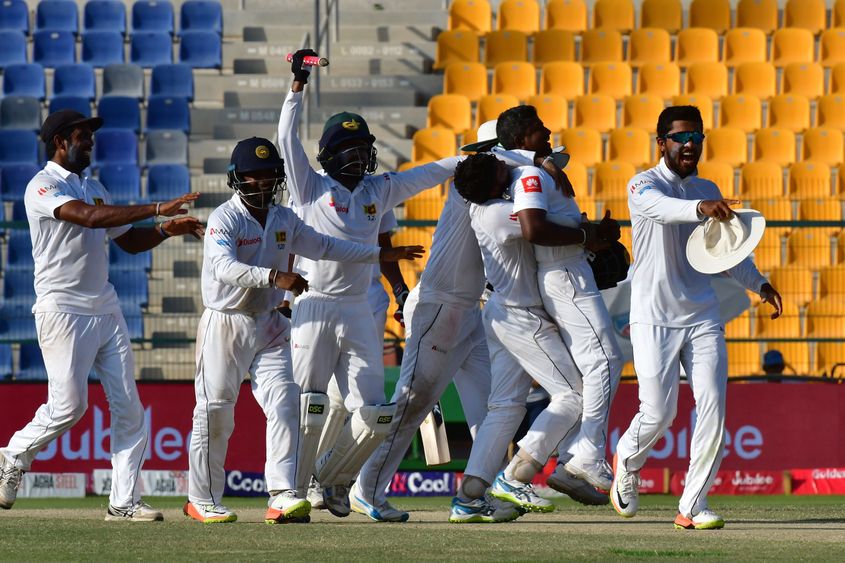 This was a classic Abu Dhabi pitch. Little happened for the bowlers on the first three days and then, without warning, the pitch began to take turn – sharp turn. Pakistan bowled Sri Lanka out for 138 in their second innings, courtesy of a Yasir Shah five-for and set themselves a mere 136 for victory. It wasn't long before Rangana Herath proved that the ask was going to be tough for Pakistan as he had Sami Aslam caught at slip for 2 with one that kept straight. A 42-run stand between Haris Sohail and Sarfaraz Ahmed threatened to take the game away from Sri Lanka, but Herath destroyed Pakistan's hopes by removing both batsmen in the space of five overs. He then made light work of the tail to finish with 11 for the match and earn his side victory by 21 runs. Herath also became the first and, so far, only left-arm spinner to pass 400 Test wickets during the course of the spell. 5/3 v New Zealand, Chattogram, T20 World Cup, 2014
Most of Herath's best work came in the longer format, but this performance against New Zealand in their virtual knock-out match in the ICC Men's T20 World Cup 2014 was as good as any. With Sri Lanka having posted just 119, Herath made an impact with little time to waste. A piece of alert fielding from him gave Sri Lanka their first breakthrough as Martin Guptill paid for attempting a hasty run. Later that same over, he coaxed Brendon McCullum out of his crease and got the ball to rip past his outside edge to have him stumped. He then demolished New Zealand's middle order with conventional variations and discipline. The Black Caps were able to only score three runs off his 3.3 overs and conceded five wickets to him as they folded for 60. 7/48 v India, Galle, 1st Test, 2015 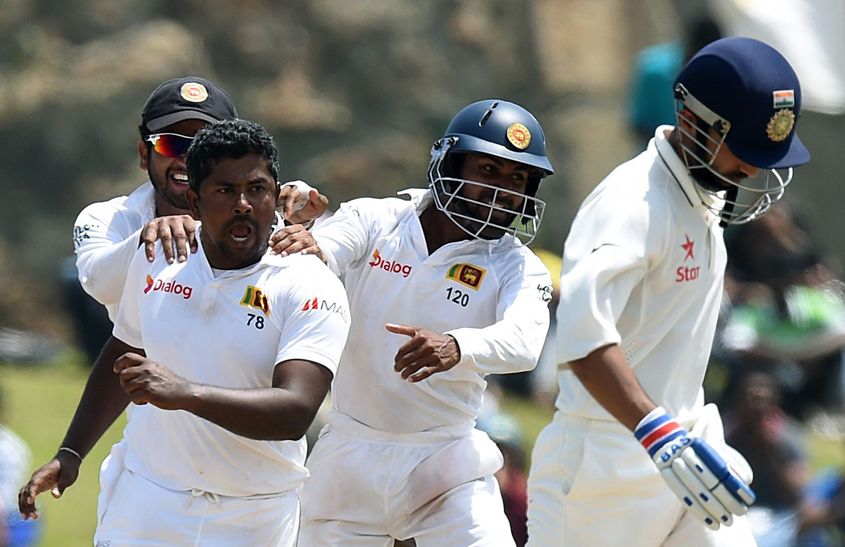 India's batsmen had no answer for Herath's mastery in Galle in 2015
After conceding a 192-run first-innings lead, the first part of Sri Lanka's recovery in this thrilling Test came from a breath-taking 162* from Dinesh Chandimal to set India a challenging target of 176 in Galle. Herath soon started ripping the ball square to chip away at India's batting order. His mastery of conditions at a venue where he eventually finished with 102 victims was for all to see. No batsman seemed to have the answers to the questions he was asking of them with Ajinkya Rahane's 36 being the top score for the visitors as they were bundled out for 112. 9/127 v Pakistan, Colombo (SSC), 2nd Test, 2014 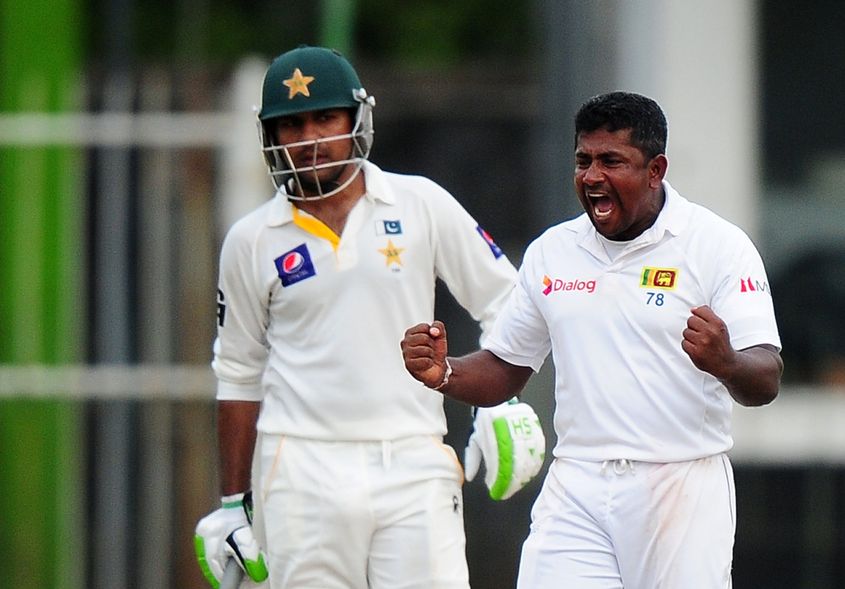 This spell from Herath was as much a testament to his persistence as his skill. On a pitch that was still pretty fresh, he kept putting the ball in the right areas and was unafraid to toss it up against batsmen who were proficient against spin bowling, including Younis Khan and Misbah-ul-Haq. As a consequence, the left-arm spinner was a touch expensive at 3.82, but it brought him a career-best haul of nine wickets. His ball to get rid of Sarfaraz, who was well-set at 103, was a thing of beauty as he made it dip prodigiously and then turn gently to find the outside edge of the attempted drive. In Pakistan's second innings, he took a five-for to seal a comfortable win for his team. 6/98 v South Africa, Colombo (SSC), 2nd Test, 2018 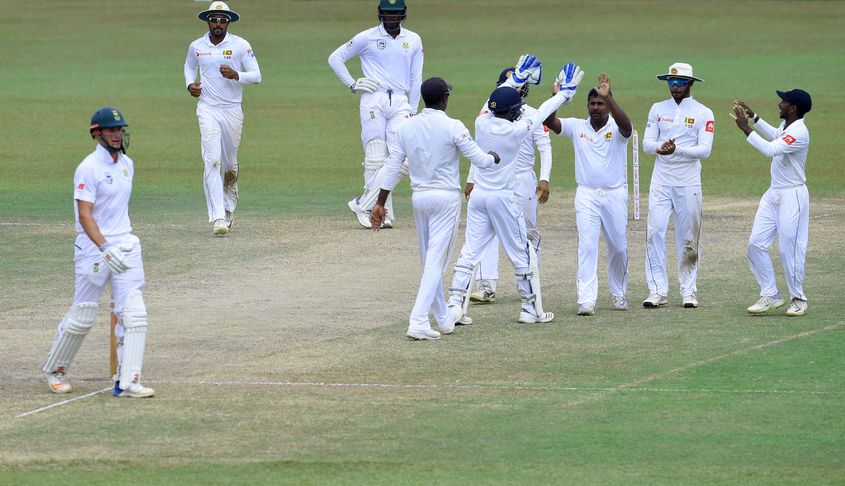 This effort from Herath highlights how he retained his tenacity to send down over-after-over of high-quality bowling even at the age of 40. He bowled 32.5 overs out of the 86.5 that South Africa lasted in that innings and was able to retain his bite throughout. His ball to dismiss Theunis de Bruyn – South Africa's last hope in an improbable chase of 490 – for 101 was especially memorable: he got it to go on with the angle despite almost everything suggesting that it would turn away. One couldn't lay much blame on the batsman for shouldering arms.