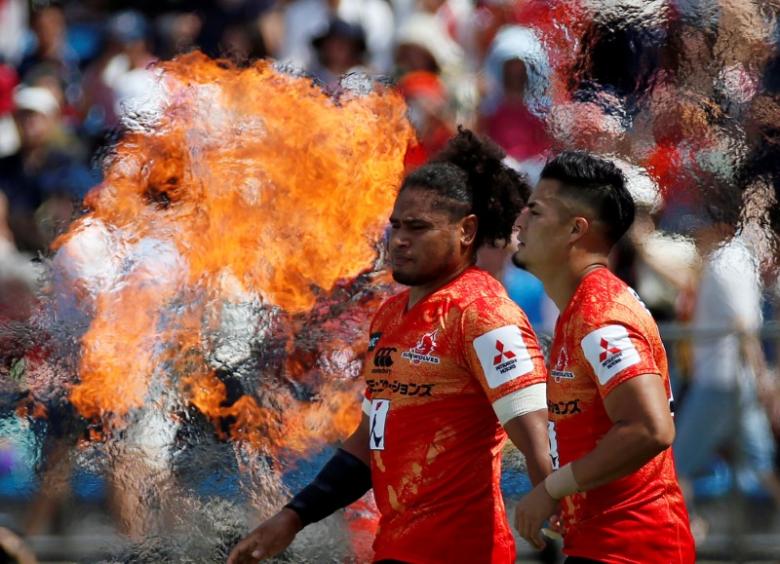 SYDNEY - The Wellington Hurricanes will open their Super Rugby title defence in Tokyo next year with a round one clash on Feb. 25 against Japan's Sunwolves, who finished bottom of the standings last season. The Johannesburg-based Lions, who lost to the Hurricanes in last season's final, also start on the road but their journey is considerably shorter as they face the Cheetahs in Bloemfontein later on the same day. Argentina's Jaguares will also be in South Africa on the opening weekend to play the Kings in Port Elizabeth, while the heavyweight Canterbury Crusaders-ACT Brumbies and Stormers-Bulls clashes should also attract plenty of attention. The 2017 season, the second played under the two-group, four conference, 18-team format, will be opened by the Melbourne Rebels and the Auckland Blues in Australia on Thursday, Feb. 23. The Western Force and Queensland Reds will also be in action in a rare Thursday fixture to kick off round two in Perth on March 2. All teams will be in action in the first two rounds. The British and Irish Lions tour of New Zealand has forced organisers to be even more flexible than usual around the mid-year international window as the final two tests take place in July. Round 15 will be split between early June, when the Australia and New Zealand teams play, and early July when the South African conference fixtures will be completed. Round 16 is similarly regionally split. The overall format for the competition, which received some criticism in its inaugural season, will remain intact at least until the 2018 season. -Reuters