Tortured Larkana student undergoes another surgery in US 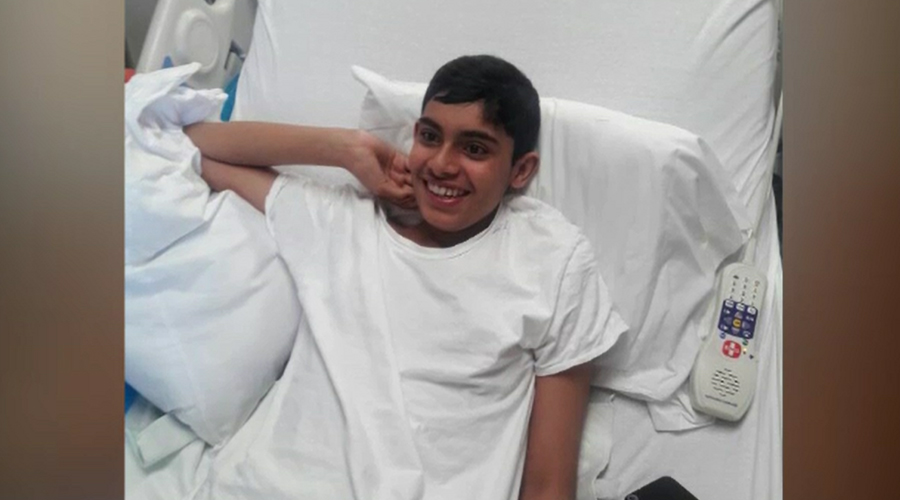 Tortured Larkana student undergoes another surgery in US

Ahmed, who was a student of Larkana Cadet College, was rendered mute and paralyzed due to alleged torture by his teacher.

Rashid Mashwari, the father of teenage student said that Muhammad Ahmad will undergo another operation to remove the respiratory tract.

Earlier, the teenage student underwent an operation in which doctors fixed his broken respiratory tract. Doctors have asked him to visit again after three weeks for a medical check-up.

After being strangulated, Ahmed broke sensitive bones of his neck. He lost his speech and suffered a paralytic attack which left his limbs motionless. He was kept on a liquid diet as he could neither digest nor chew solid food.

Chief Minister Sindh Murad Ali Shah in November approved the treatment of the torture victim, and directed the health department to make necessary travel arrangements for Ahmed and his father.