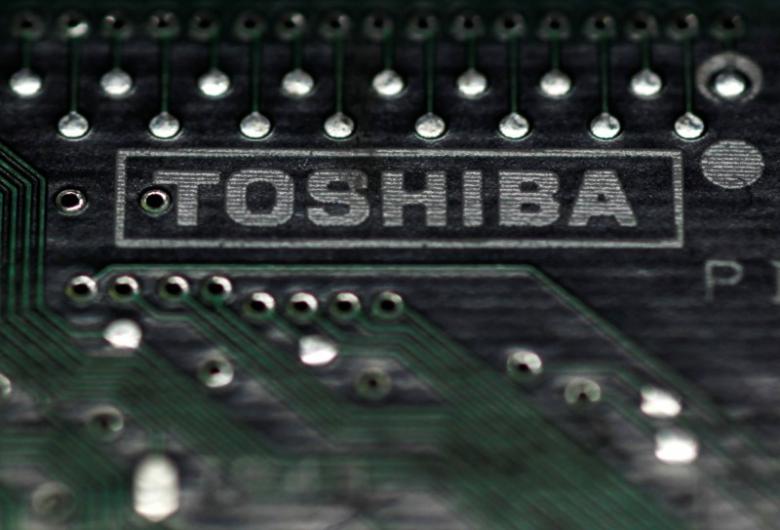 TOKYO (Reuters) - Toshiba Corp said on Thursday it would go ahead with the capital investment to build a memory chip production line without joint venture partner Western Digital Corp. The Japanese company said it has increased the initial amount of capital investment in the Fab 6 production line to 195 billion yen ($1.76 billion), up by 15 billion yen from its original estimate, because it is now going it alone. In a statement, Toshiba said it had been in talks with Western Digital's SanDisk about investment jointly in the chip production line but they have not been able to reach an agreement.