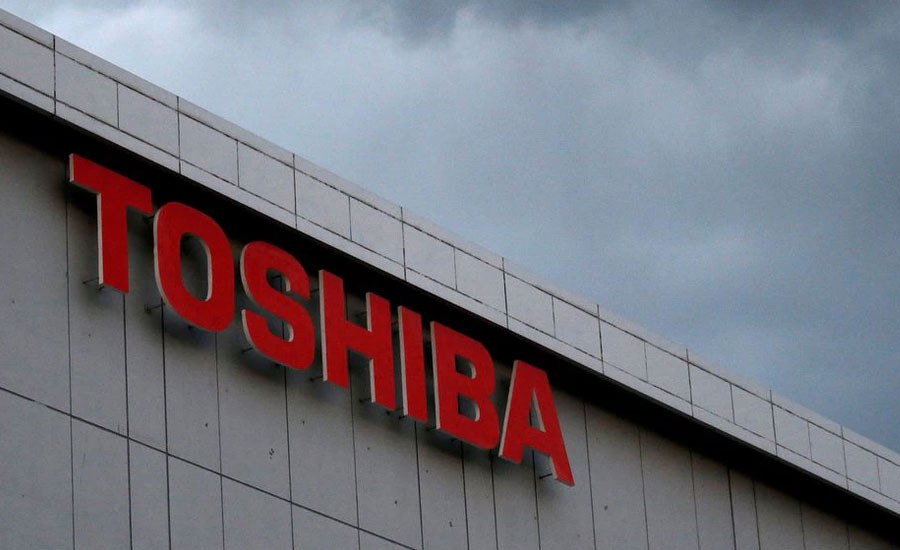 TOKYO (Reuters) – Toshiba Corp's (6502.T) European business has been hit by a cyberattack, a source familiar with the situation said on Friday, with public broadcaster NHK identifying the perpetrators as DarkSide, the group the U.S. FBI blamed for the Colonial Pipeline attack.

The Japanese firm said it was investigating a possible hacking.

The stock was down 0.2% in afternoon trade.

The company is releasing its earnings and will give a strategy briefing shortly.