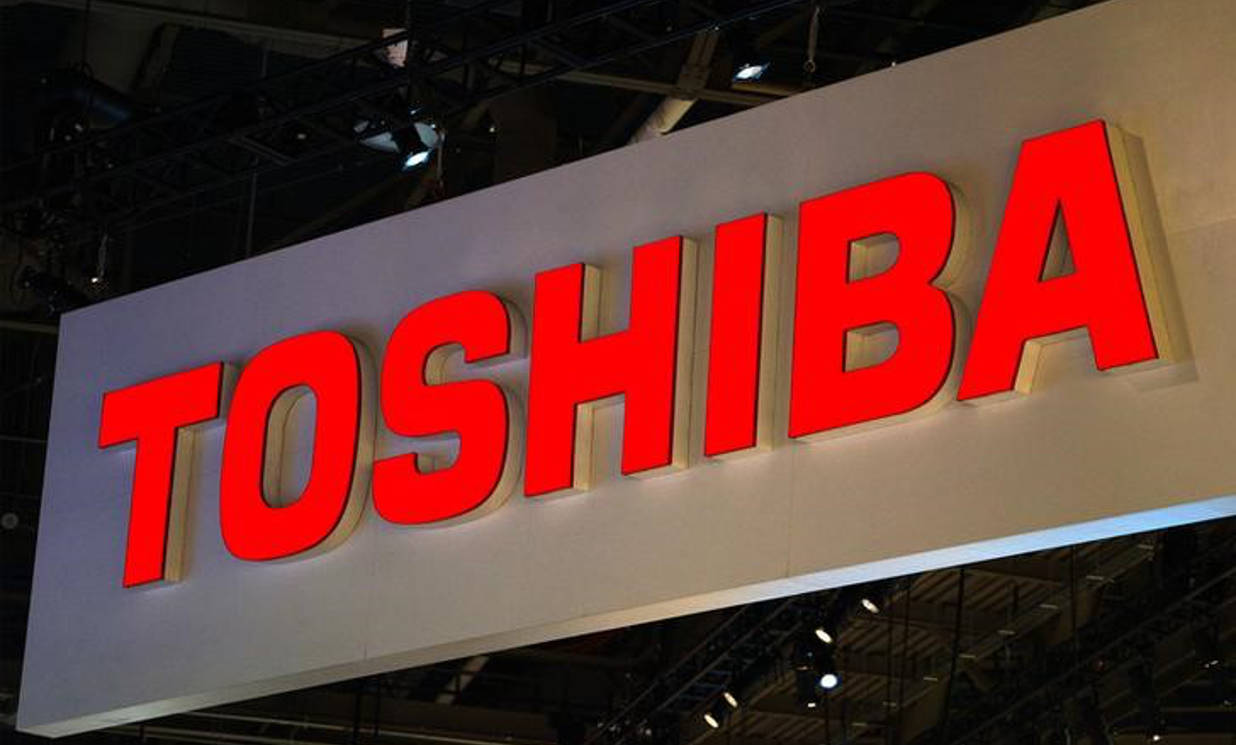 TOKYO - Toshiba Corp will meet creditor banks on Tuesday to ask them to accept as collateral shares in its memory chip unit being split off and other businesses and not call in their loans, sources with direct knowledge of the matter said.

A Toshiba spokeswoman confirmed the company will hold the meeting, but declined to disclose the agenda.

Toshiba management has so far failed to gain creditors' support for the request, which it also made last month.

The collateral offer also includes shares in group companies such as Toshiba Tec Corp, sources told Reuters in March. Some smaller creditors have balked at the offer, as bigger lenders are seen receiving the most valuable chip unit shares as collateral, the sources have said.

Shares in Toshiba plunged for the second consecutive day after Reuters reported the troubled Japanese conglomerate would likely miss a third deadline to report its quarterly business results.

A third postponement of the October-December earnings, currently due on April 11, looks necessary because Toshiba's auditor, PricewaterhouseCoopers Aarata LLC, has questions about results for the business year through March 2016, sources have told Reuters.