Toshiba to write down over $800 million after accounting probe: Nikkei 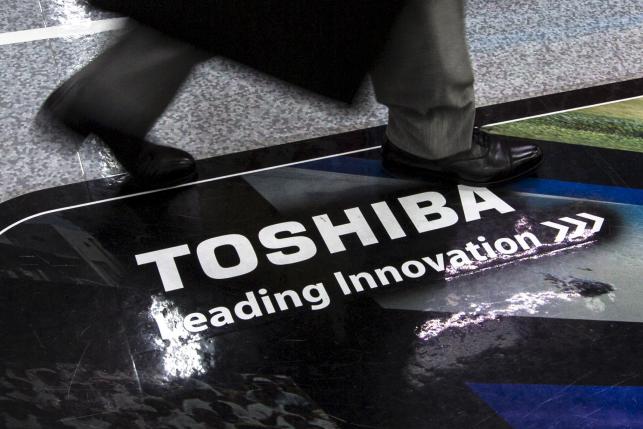 Toshiba to write down over $800 million after accounting probe: Nikkei

TOKYO -  Toshiba Corp plans to book more than 100 billion yen ($802 million) in impairment charges for the last fiscal year in addition to marking down past results following an accounting investigation, the Nikkei business daily reported on Tuesday. Independent investigators concluded last month the company had overstated profits by around 152 billion yen in the past few years. The impairment charges include a more conservative estimate of Toshiba's Westinghouse nuclear business and reflect weakness in its semiconductor and appliances units, the Nikkei said, without citing sources. It said the financial results were not yet finalised as Toshiba's accountants were still reviewing them but that operating profit for the year through March was probably around 150-200 billion yen rather than the 330 billion yen the company had forecast. Toshiba declined to comment on the report. It had delayed the announcement of results for the year that ended in March pending the investigation. Investors have long been concerned that the value of assets and goodwill related to Toshiba's 87 percent stake in Westinghouse was overstated. Toshiba spent $5.4 billion for a majority stake in 2006 at the height of the nuclear industry boom. It is now looking to reduce its stake in the business, although analysts say it could be hard to find a buyer. Most expect any sale to be worth just a fraction of what Toshiba paid as nuclear power has become less popular in the aftermath of the Fukushima disaster, which prompted many countries to freeze nuclear energy expansion plans. - REUTERS