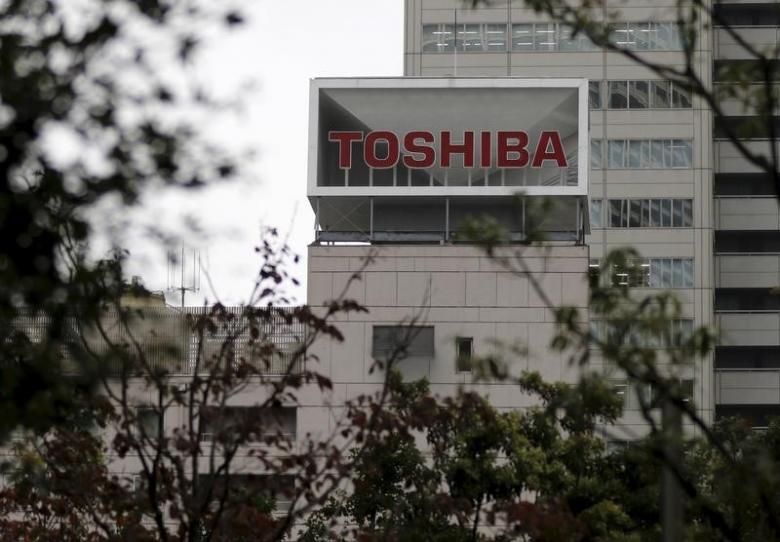 TOKYO - Toshiba Corp said on Wednesday it would not be able to present its audited annual business results for the fiscal year ended March at its general shareholders meeting on June 28.

Toshiba has been unable to submit its results to regulators as it has been at odds with auditor PricewaterhouseCoopers Aarata (PwC) since a surprise writedown at its now bankrupt Westinghouse nuclear unit.

"At this point, completion of the auditing is expected to take some more time," the Japanese conglomerate said in a statement.

But the Japanese company said it would continue to work with the independent auditor to file its securities report by the legally specified deadline of June 30.

A failure to meet the end-June deadline without an extension would put the troubled Japanese conglomerate's bourse listing in further jeopardy.

Toshiba has been on the Tokyo stock exchange's supervision list since mid-March as it has failed to clear up concerns about its internal controls after a 2015 accounting scandal.

At the general shareholders meeting on June 28, it will talk about its earnings outlook, the status of the auditing process and third-party investment in its memory business, the company said.

It will also seek shareholder approval of reappointment of incumbent directors, for the period until an extraordinary shareholders meeting to be held later, when the company is prepared to report audited results. -Reuters