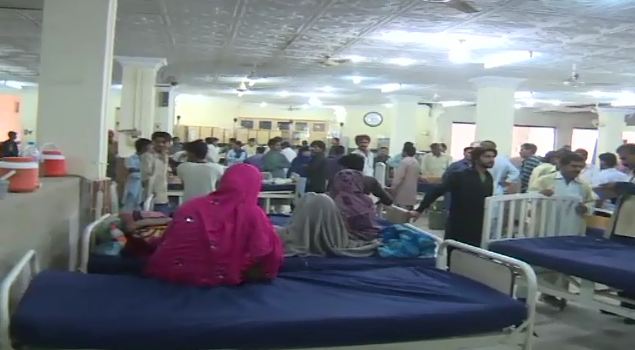 TANDU MUHAMMAD KHAN (92 News) – At least 19 people including two women were killed in Tandu Muhammad Khan on Tuesday due to the consumption of toxic moonshine. As per details, the incident occurred when people consumed toxic liquor in Tandu Muhammad Khan, killing 19 people. The doctors are trying to save the lives of 20 others whose condition was serious. Authorities in the province have taken notice of the deaths caused due to the consumption of toxic moonshine and suspended the Station House Officer (SHO) of the area.