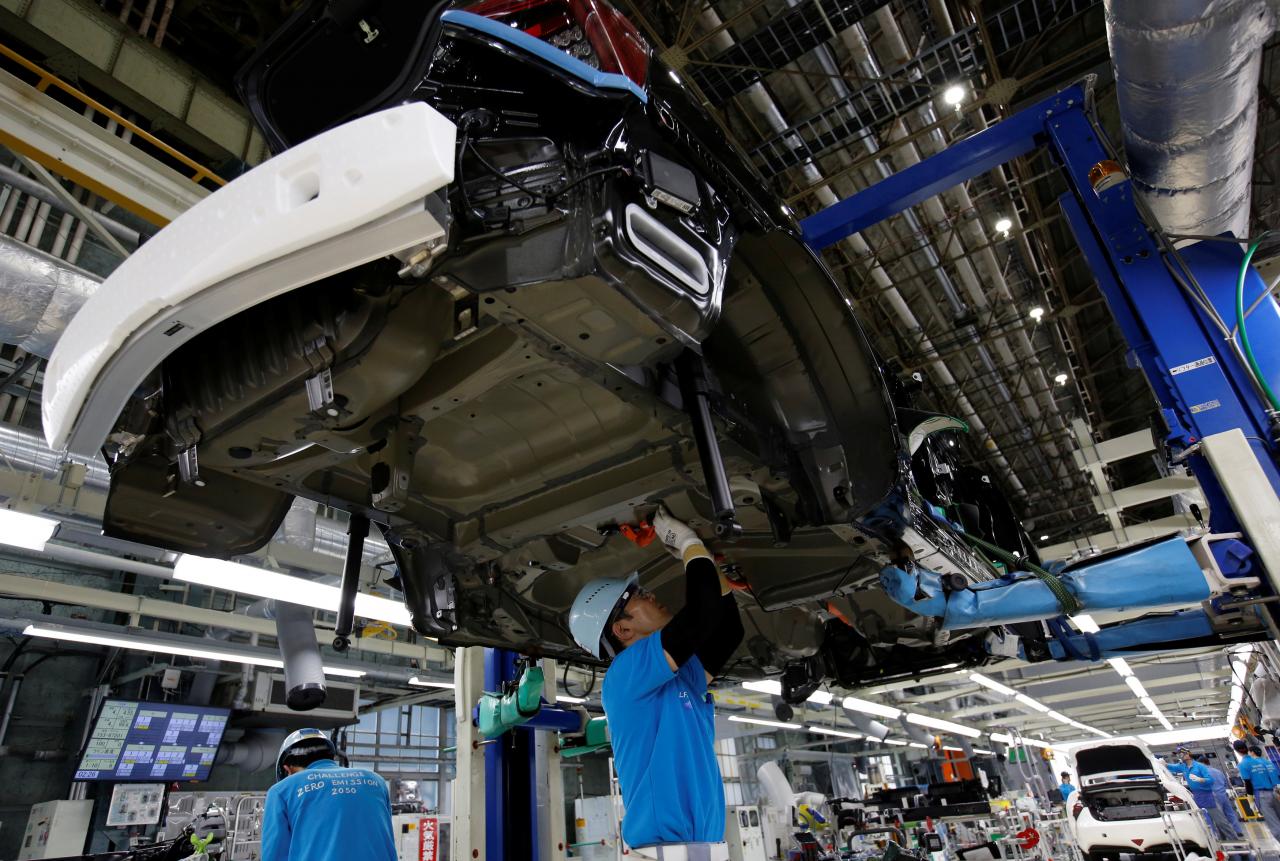 TOKYO (Reuters) - Toyota Motor Corp  on Thursday said it plans to build a plant to manufacture hydrogen fuel cell stacks, a key component of fuel cell vehicles, as it seeks to mass manufacture hydrogen-powered cars to expand their usage as a zero emissions alternative to gasoline vehicles. The plant will be built on the grounds of its Honsha Plant in Toyota City, near its global headquarters, Toyota said in a statement, adding that it was also building a dedicated line at its nearby Shimoyama plant to produce the tanks which store high-pressure hydrogen gas in vehicles. Toyota also said it planned to increase global annual sales of fuel cell electric vehicles (FCEVs), including passenger cars and busses, to at least 30,000 from 3,000 now.