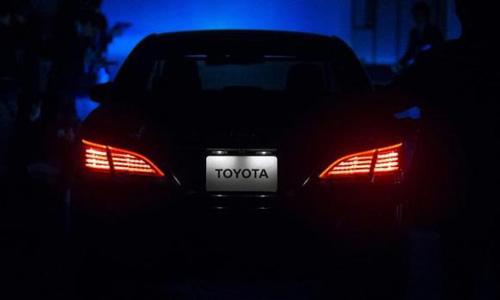 JAPAN (Reuters) - Toyota Motor Corp (7203.T) said on Wednesday that it was hard to respond in initial wage talks to the union's request for a 13,300 yen ($112) monthly wage increase. Tatsuro Ueda, managing officer in charge of human resources, also said the union's request for bonuses equivalent to 6.8 months of salary was high and hard to agree to. The 13,300 yen increase would include a 6,000 yen rise in base wages and 7,300 yen in seniority-related gains.