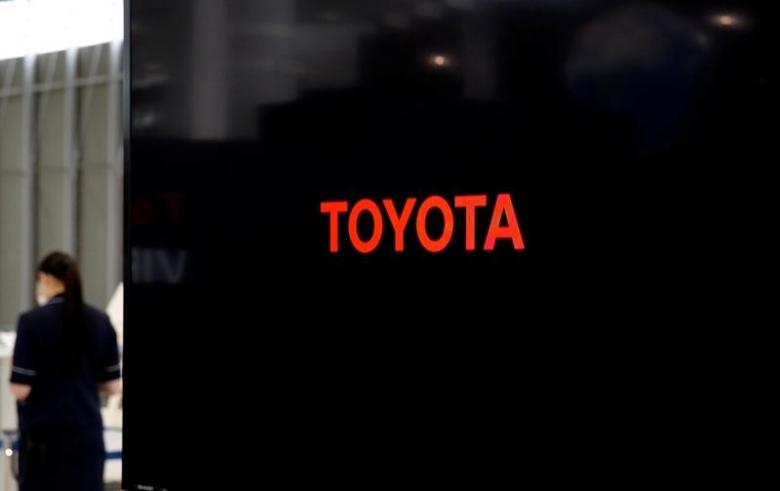 TOKYO – Toyota Motor Corp is setting up a new in-house unit to develop electric cars, offering its strongest endorsement yet of a technology it has not embraced wholly, as take up of a rival technology it pioneered remains slow.
Japan's biggest automaker said on Thursday it will launch next month a unit that will start with four persons and be responsible for planning a strategy for developing and marketing electric cars to keep pace with tightening global emissions regulations. The unit will expand by drawing upon engineers, designers and other personnel from various sections of the company as needed.
The announcement comes after Toyota, which has invested heavily in hydrogen fuel-cell vehicles (FCVs), this month said it would like to have the option of developing full-sized electric vehicles.
Even as rivals such as Nissan Motor Co, Volkswagen AG and Tesla Motors have touted pure electric cars as the most viable zero-emission vehicles for the future, Toyota had said it would reserve electric vehicles for short-distance commuting given the high price of rechargeable batteries and lengthy charging times. Toyota has been developing ultra-compact electric vehicles for years. But by adding longer-range models to its product range, it would be changing its tune from promoting FCVs and plug-in petrol-electric hybrid cars as the most promising alternative to conventional cars. "The company's position is changing. They still talk about hybrids and fuel cells but I think there is a recognition that battery electric cars are getting a lot of traction right now," CASA analyst Chris Richter said. "It's going to take an awful long time before fuel cells are a competitive alternative to electric vehicles. In the meantime, a lot of things are going on right now (with battery electric cars) and they need to be there," Richter said. The new unit would initially consist of one person each from the automaker and three group companies. These are machine manufacturer Toyota Industries Corporation, and parts suppliers Aisin Seiki Co and Denso Corp. "Regulations on lower emissions vehicles are changing very quickly, so we also have to respond quickly," spokesman Itsuki Kurosu said. "With its small size, the new venture will be able to be more nimble in its planning and decision making, to speed up the process to develop electric cars." Toyota has pledged to make all of its vehicles essentially emissions-free by 2050. –Reuters