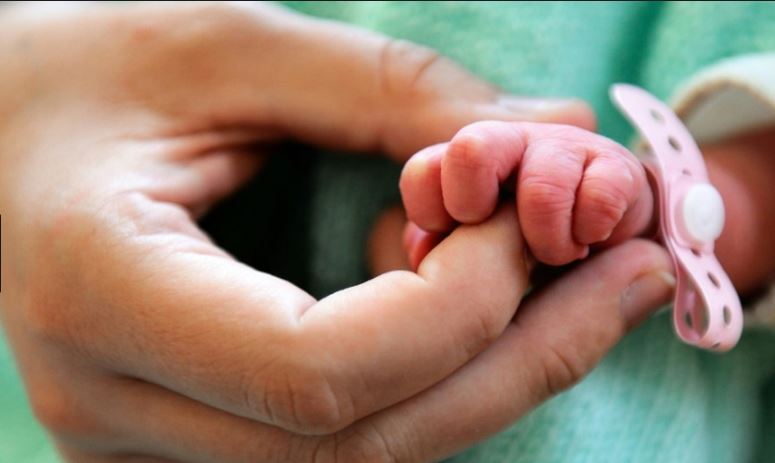 NEW YORK (Reuters ) - Knowing more about how and when pain starts diminishing after surgery can help doctors and patients understand what’s normal and when to expect a full recovery, suggests a small study. Over two months, US researchers got daily pain ratings from women who had delivered babies by cesarean section, and the study team used the data to identify patterns of recovery and signs that a woman’s pain would last longer than average. “It’s interesting that we know so little about the day-to-day experience of pain in the first weeks after people leave the hospital after elective surgery,” said senior study author Dr. James Eisenach, a professor of anesthesiology, physiology and pharmacology at Wake Forest University in Winston-Salem, North Carolina. “For most people, pain is initially a big problem after surgery and we suspect one of the questions they wonder about is how long it will last,” Eisenach said in an email. In a previous study, Eisenach’s team found that some people have chronic pain for months or years following major surgery. But the researchers noticed this was less true of women following a C-section delivery, “as if there was something protective around this time,” Eisenach said. In the current study, they wanted to see whether the lower than expected risk of pain a year after a C-section, compared with other surgeries, was due to quicker recovery from pain early on, Eisenach said. “What we found was that for the whole study population, pain disappeared quicker than expected after major surgery, and there was also a very small percentage of women with slow recovery,” he said. The researchers analyzed daily reports from 435 healthy women who had been discharged from the hospital following C-section deliveries. The women answered six questions each day, mainly by text message, including reporting their current level of pain, their highest pain level in the prior 24 hours, and the “unpleasantness” of the pain. Overall, most women followed a similar pattern, experiencing a “change point” around 22 days after surgery, when their pain went from steadily declining to no pain at all, according to the report in the journal Pain. Only about nine percent of women still reported pain two months after surgery. “Daily pain scores drop exponentially” - that is, more and more rapidly - “in the first one to three weeks after surgery in all women, although this exponential drop is faster in some than the others,” Eisenach said. Using probability statistics, “we see that somewhere in the one to three weeks this pattern of recovery from pain changes from an exponential function to something else - typically a straight line, and in these women, most commonly a straight line at zero,” he noted. This “change point,” where the rate of diminishing pain starts to stabilize, “suggests that the normal healing process at the surgical site and in the pain-sensing systems ends around one to three weeks and if pain remains, it might reflect a problem either at the site or how the pain-sensing systems continue to amplify normal sensations as painful,” he said. These findings and research like this will, in the future, help people easily track their own pain after surgery and get feedback on how quickly it will drop from moderate to mild pain and how quickly it will disappear, Eisenach said. “If we know the normal speed that pain goes away after surgery, a slower-than-expected recovery can be quickly identified and additional help provided to find out why and to treat it,” he added.