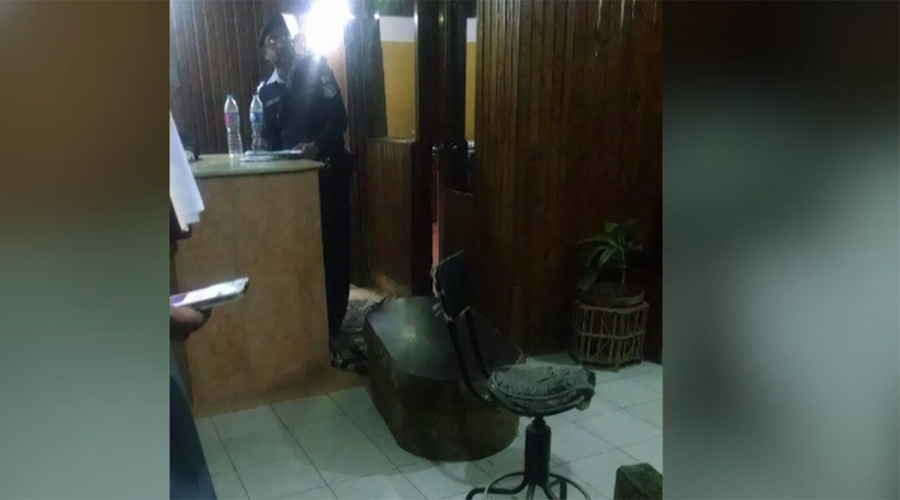 ISLAMABAD (92 News) – A trader was shot dead by unknown gunmen in Sitara Market on Friday. Ch Nisar, a resident of Gujjar Khan, was sitting in his hotel when the attacker opened fire on him. He died on the spot. The body has been shifted to Poly Clinic for autopsy. The police officials said that Ch Nisar had given the hotel on contract and the incident could be an outcome of a monetary dispute. After the incident, traders strongly protested against the incident. They also blocked a road. They demanded immediate arrest of the killers.