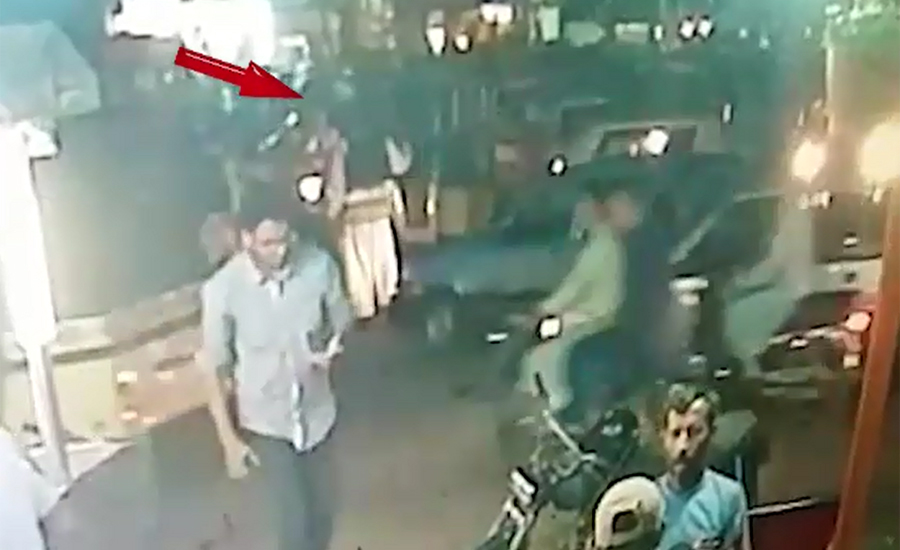 KARACHI (92 News) – A traffic policeman was martyred while three others injured in separate target killings on Monday. The policemen embraced martyrdom and two others sustained injuries when gunmen opened fire on them on Abu Al-Hassan Isfhani Road. A heavy contingent of the police reached the spot after the incident. In another incident, a policeman was injured when gunmen opened fire on a police mobile van. The Malir SSP said that the attackers also took away a rifle.