Train fares increased from 10 to 19 per cent 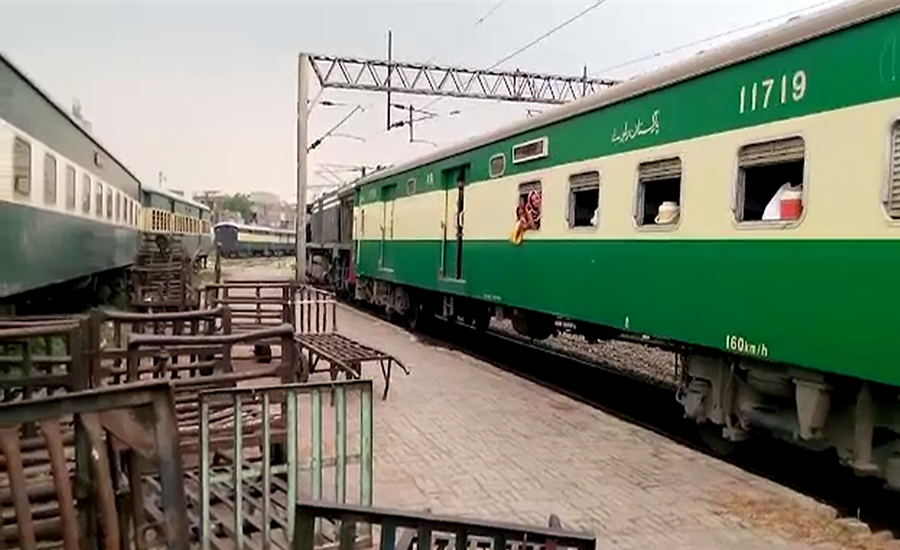 Train fares increased from 10 to 19 per cent

LAHORE (92 News) – The Pakistan Railways on Tuesday increased train fares on its major routes from 10 to 19 per cent. As per reports, the increase was a foregone conclusion after Railways Minister Sheikh Rashid had spoken about it being an unavoidable fate. The minister said that the railway was run on the earning from the railway services. It was reported that the increase would affect the passengers travelling on many major routes, mainly covering the main line from Peshawar to Karachi. Tezgam, Karakoram Express, Business Train and Khyber Mail are among the trains to be affected by the revised fares, which could cost travellers many hundreds more than they were being charged earlier. Karakoram fare from Karachi to Lahore has been raised by Rs170; that of Khyber Mail, Awam Express and Tezgam by 15pc; and the fare of Karachi, Business, Shalimar and Shah Husain by 12pc. The biggest increase of 19pc has been made in the fares of Pakistan Express. These fares will come into force from December 7.