Training exercises in Cholistan: Over 500 students spend a day with jawans

Training exercises in Cholistan: Over 500 students spend a day with jawans

BAHAWALPUR (92 News) – Over 500 students spent a day with jawans busy in training exercises in Cholistan on Sunday. 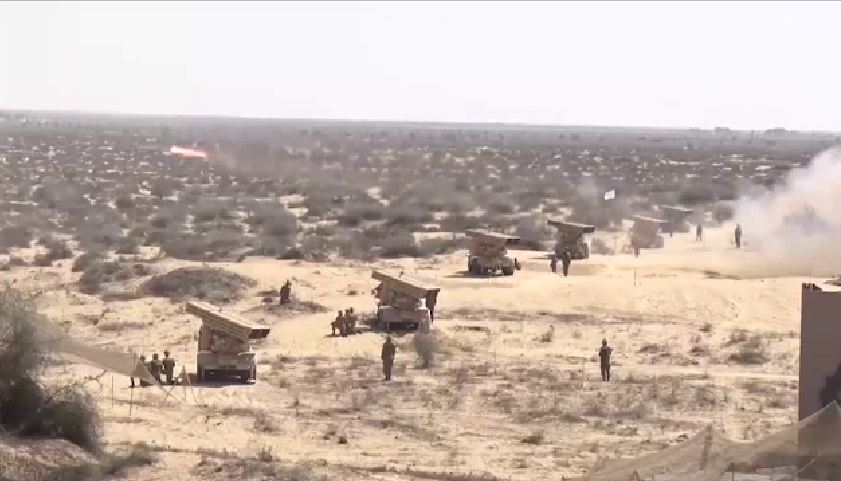 According to a press release issued by the ISPR, the visitors took a ride on tanks and armoured personnel carrier (APC). They also inspected the weapons and lauded the passion of the Pak Army. 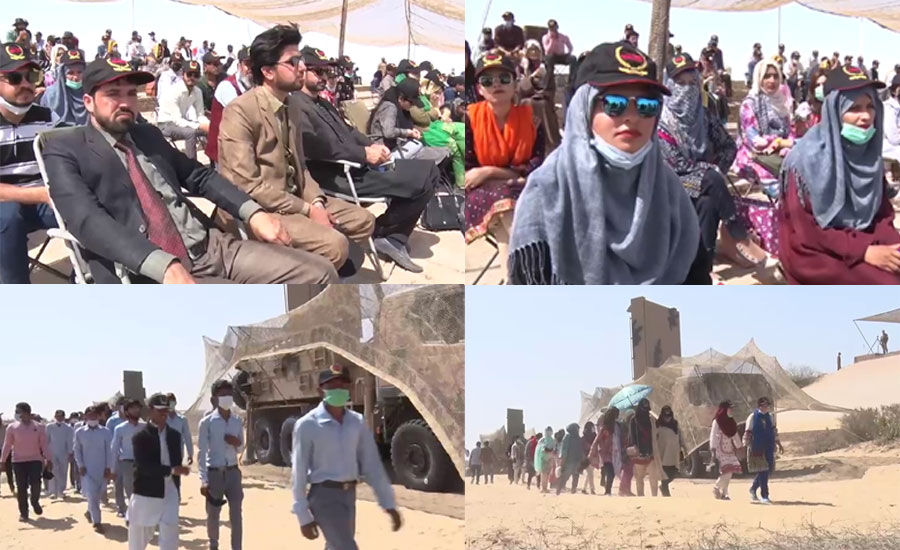 Later, the students held a meeting with the Bahawalpur Corps Commander.