Trans fats, but not saturated fats, linked to risk of death 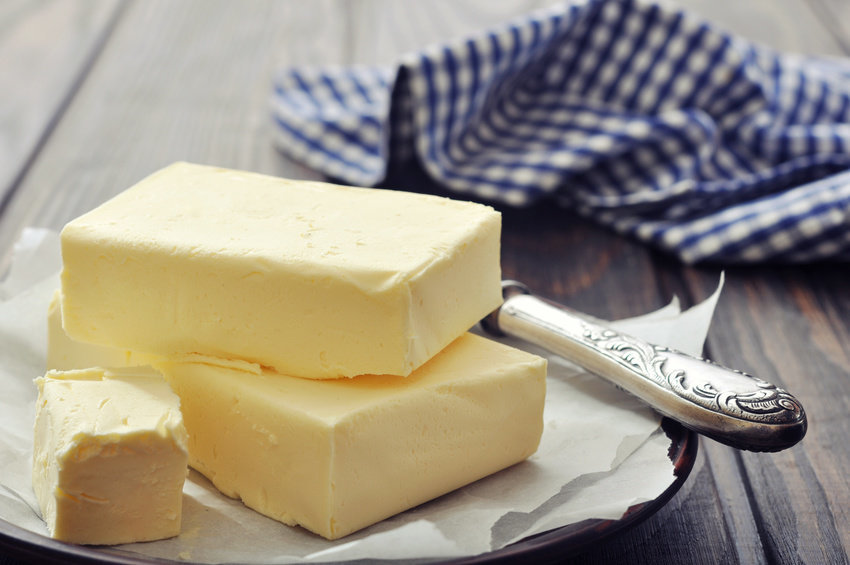 Trans fats, but not saturated fats, linked to risk of death

A large new review of existing research suggests that for healthy people, a reasonable amount of saturated fat in the diet poses no health risk. Trans fats, on the other hand, were associated with an increased risk of death from any cause, death from cardiovascular disease and a diagnosis of coronary heart disease. Dietary guidelines recommend that saturated fats, found in animal products like butter, egg yolks and salmon, make up no more than 10 percent of daily calories. Trans unsaturated fats, known as trans fats, like the hydrogenated oils that keep processed foods and margarine shelf-stable, are primarily industrially produced and should provide no more than one percent of daily calories. For the new review, researchers at several Canadian institutions including McMaster University in Hamilton, Ontario, included data from 41 studies of the association between saturated fat intake and health outcomes, covering more than 300,000 people, and 20 studies of trans fat intake and health outcomes that covered more than 200,000. Saturated fat intake was not tied to coronary heart disease, cardiovascular disease, stroke or type 2 diabetes, but its link to risk of death from coronary heart disease was unclear. Consuming industrial trans fats was associated with a 34 percent increase in all-cause mortality, a 28 percent increased risk of heart disease mortality and a 21 percent increase in the risk of heart disease, the study team reports in The BMJ. Because the evidence was uncertain for saturated fats, more studies would be helpful, the researchers write. None of the studies they included were randomized controlled trials, the most rigorous type of study; all were based on observation over time, so other factors in participants’ lives could have played a role in their health outcomes. Several reports since 2010 have confirmed that saturated fats are not associated with heart attack or stroke, said Dr. Ronald M. Krauss of Children’s Hospital Oakland Research Institute in California, a coronary artery disease expert who was not part of the new review. Saturated fats are found in dairy, red meat and tropical oils, he said. “Among these, the only category consistently associated with heart disease risk is red meat, and even in this case, it's not clear that saturated fat all by itself is the main culprit,” Krauss told Reuters Health by email. “There may be other potential mechanisms.” Unlike saturated fats, trans fats lower "good cholesterol,” he said. Among men, trans fatty acid intake declined between 1980 and 2009 from 2.9 percent of daily calories to 1.9 percent, according to a 2014 study. “We have known that trans fats are bad for us, and the evidence for that has been strong enough that these fats are now being removed from the food supply,” said Patty W. Siri-Tarino, also of Children's Hospital Oakland Research Institute. The U.S. Food and Drug Administration has given food manufacturers until 2018 to remove trans fats from the food supply, she told Reuters Health by email. There is now enough evidence to shift focus from the amount of saturated fat in the diet to intake of specific food categories, Krauss said. Individual saturated fats vary widely in their food sources as well as their potential health effect, said Dr. Rajiv Chowdhury, senior cardiovascular scientist at the University of Cambridge in the U.K. Some are harmful while others may actually be beneficial, so their total amount in the diet seems to have no association with health outcomes like death, he told Reuters Health by email. More research on saturated fats is needed, and trans fats should be totally avoided in the diet, Chowdhury said. “This study shows that focusing on reducing saturated fats as the primary goal in eating well is not quite right,” Siri-Tarino said. “Eating well means replacing those saturated fats with polyunsaturated fats rather than carbohydrates, particularly refined and processed carbohydrates, which is what usually happens,” she added. “There are still people who will benefit from controlling the amount of saturated fat they consume, but it's not the most important part of the diet to be concerned about,” she said. - Reuters