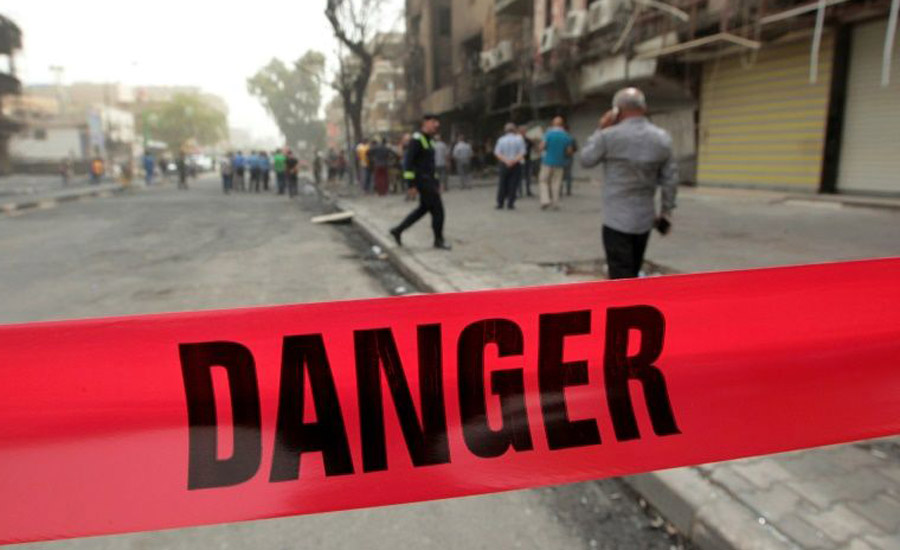 KIRKUK (Reuters) - At least 23 people were killed and 60 wounded when a suicide bomber set off a truck bomb near a crowded marketplace in the northern Iraqi town of Tuz Khurmatu, police and medical sources said on Tuesday.

An interior ministry spokesman said a “violent explosion” took place near a vegetable market in the town, south of Kirkuk, but did not immediately provide casualty figures.

Most of the casualties were civilians, the police and medical sources told Reuters. The death toll was expected to rise because many of the wounded were in critical condition.

The bombing took place in a mainly Shi’ite Turkmen area.

No group has claimed responsibility for the attack.

Suicide bombings are a trademark of Islamic State, and Iraqi security officials have said the group was likely to wage an insurgency after its self-proclaimed caliphate collapsed and its militants were dislodged from territories they held in the country.