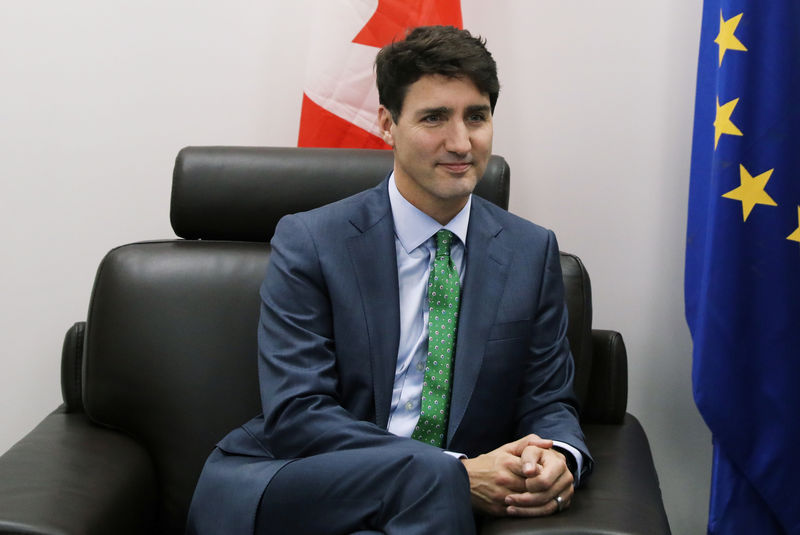 SINGAPORE (Reuters) - Canadian Prime Minister Justin Trudeau said on Thursday his country would work with China towards a free trade deal. He was speaking in Singapore where he attended an Asia-Pacific summit. Trudeau visited Beijing last December but the two sides failed to agree on the launch of talks on a free trade treaty.