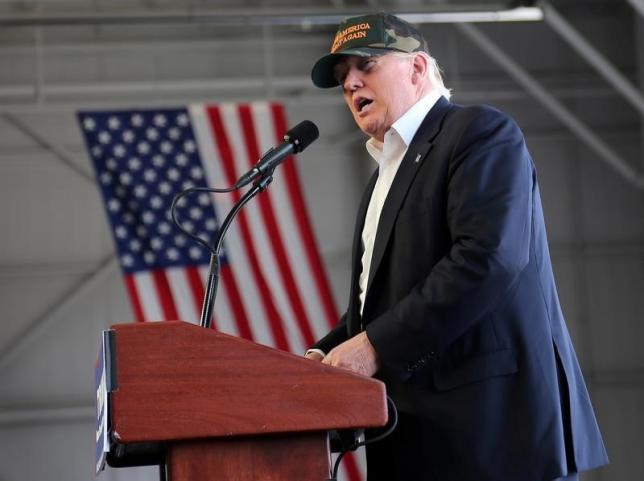 WASHINGTON – Donald Trump on Monday said the United States needs to increase its military response against Islamic State in the wake of the Orlando nightclub shooting over the weekend, including additional bombings. The presumptive Republican nominee, in an interview on Fox News, said that he would address acts of terrorism in his speech at 2 p.m. EDT in New Hampshire, which he had earlier planned to use to target Democratic presidential candidate Hillary Clinton. –Reuters