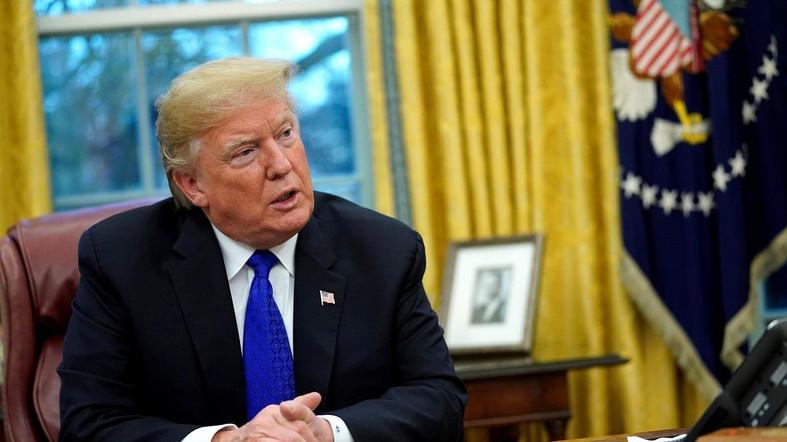 WASHINGTON (Reuters) - US President Donald Trump said a New York Times report that he was considering former Democratic Senator Jim Webb to be his next defence secretary was “fake news.” The Times, citing an unnamed official, said on Thursday that Vice President Mike Pence and acting White House Chief of Staff Mick Mulvaney had reached out to Webb. A senior Pentagon official confirmed Webb’s name had been circulating at the White House, the Times reported. “I’m sure he is a fine man, but I don’t know Jim, and never met him,” Trump said on Twitter. “Patrick Shanahan, who is Acting Secretary of Defence, is doing a great job!” he said. Jim Mattis stepped down from his job as defence secretary on Tuesday and Trump said a day later he had essentially fired Mattis, a retired Marine general whose letter of resignation was seen as a sharp rebuke to the Republican president. Mattis resigned after Trump’s surprise decisions to withdraw all US troops from Syria and half of the 14,000-strong contingent in Afghanistan. The Times said Republican senators Tom Cotton and Lindsey Graham and former Republican Senator Jim Talent had also been mentioned as possible replacements for Mattis.