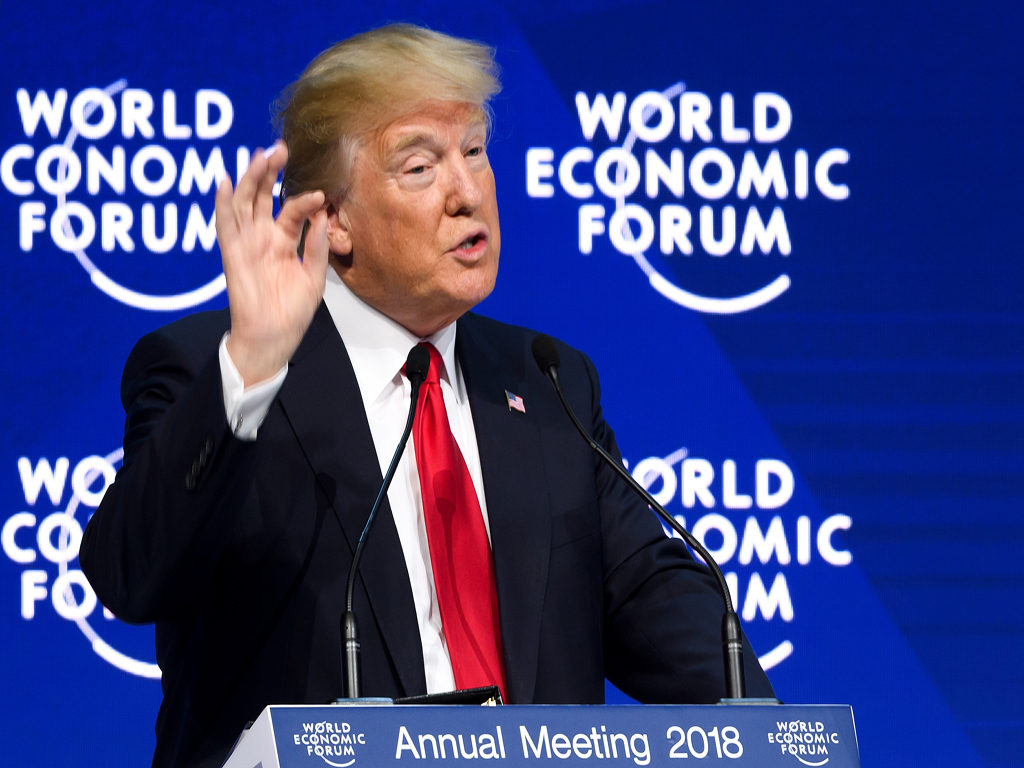 MEXICO CITY (Reuters) - US President Donald Trump and Mexico’s next leader, Andres Manuel Lopez Obrador discussed immigration, trade and security issues in a phone call  the two mavericks beginning a dialogue amid strained relations between the neighbours. Lopez Obrador, a 64-year-old former mayor of Mexico City, won a landslide election victory , dealing a crushing blow to establishment parties and becoming the first to win the Mexican presidency since one-party rule ended in 2000. Relations between Trump and Lopez Obrador will be closely watched because Trump has regularly criticized Mexico. In comments to reporters, Trump said he believed Lopez Obrador would help the United States secure its southern border. “I think the relationship would be a very good one. We’ll see what happens, but I really do believe it’s going to be a very good one,” Trump said. He said that in the phone call, they had touched on a possible trade deal between the United States and Mexico. Shortly afterwards, Lopez Obrador gave his account of the call in a Twitter post, saying he had proposed a comprehensive deal to create jobs, lower immigration and improve security. Reuters reported on the security plan, which Lopez Obrador sees as an alternative to Trump’s border wall, last month. In his account, Lopez Obrador did not mention trade, and Trump gave no further details on a possible trade pact. Talks between the United States, Canada and Mexico to revise the 1994 North American Free Trade Agreement (NAFTA) have been difficult. Lopez Obrador, a onetime NAFTA skeptic who moderated his views in his third run at the presidency, said in a Mexican TV interview that he wanted a NAFTA deal that was good for Mexico. “We’re going to accompany the current government in this negotiation, we’re going to be very respectful, and we’re going to support the signing of the agreement,” he told Milenio TV. Lopez Obrador, who says he wants firm but friendly relations with Washington, said he would discuss NAFTA with outgoing President Enrique Pena Nieto when they have their first meeting after the election, set for Tuesday. Trump has been antagonistic to Mexico over trade and immigration. The current NAFTA talks began last year after Trump called for the agreement to be renegotiated to better serve US interests. Despite Trump’s conciliatory tone, a White House aide repeated one of the US leader’s most controversial 2016 election campaign promises that he carried into his presidency. “In the case of Mexico, obviously we share a border with them (and) this president has made very clear about building that wall and having Mexico pay for it,” the aide, Kellyanne Conway, said on Fox News. Mexicans across the political spectrum have said Mexico will not pay for Trump’s proposed wall along the southern US border, which he has said is needed to keep out both illegal immigrants and drugs. Lopez Obrador, who will take office on Dec. 1, won more than 53 percent of votes in Sunday’s election, preliminary results showed, more than double the votes of his nearest rival. It was the biggest share of the vote in a Mexican presidential election since the early 1980s and gave him a strong mandate to address Mexico’s domestic problems and face external challenges such as US tariffs. In his victory speech, Lopez Obrador sought to assure investors he would pursue prudent economic policies and central bank independence. His economic advisers repeated this message in a call with investors and in an interview with Reuters. Even so, the peso weakened around 1 percent against the dollar and Mexico's S&P/BMV IPC benchmark stock index was also down almost 1.5 percent as exit polls showed Lopez Obrador's MORENA party performed strongly in the elections, which were also for members of Congress. MORENA and its allies could win majorities in both chambers of Congress, according to projections based on results still trickling in. While that would make it easier for Lopez Obrador to work with Congress, the parties are expected to fall short of the two-thirds majority needed to roll back a five-year-old energy sector reform that has attracted oil majors such as Royal Dutch Shell  to Mexico.